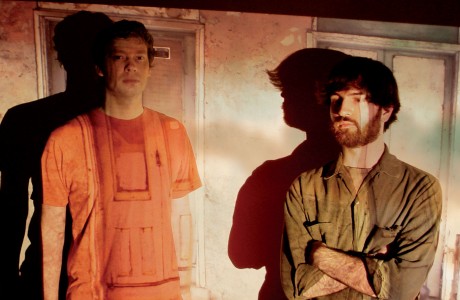 Born in the dense heat of New Orleans, Louisiana, Belong is a collaborative effort between Turk Dietrich and Michael Jones, whose debut album, October Language, goes beyond traditional song structure to a place where melodic figures blur, and textures are gorgeously sculpted into an ocean of sound. Belong began on the WestBank of New Orleans in 2002, but it was not until 2004 that October Language was made. The album was assembled and disintegrated in Dietrich’s bedroom; however, the inspiration for the songs goes well beyond the walls. The album encapsulates their hometown of New Orleans, at once bathed in sunlight and colors, yet dripping in sweat, decay and a rich sadness. It is a record that attempts to display the beauty in things that are worn, decayed or destroyed; it is a study in the vastness of seismic sound possibilities and hopefulness of the human condition.

Turk Dietrich has previously collaborated with Telefon Tel Aviv’s Joshua Eustis under the name Benelli, whose remix of Nine Inch Nails’ “The Frail (version)” is found on the acclaimed NIN EP Things Falling Apart. Eustis played a small part in the production of October Language, in addition to playing slide guitar on the album’s title track. 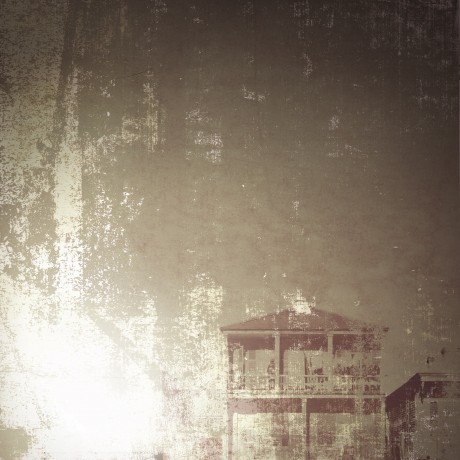