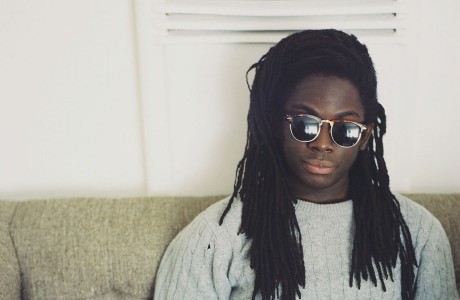 We’re pleased to announce our annual CMJ showcase will be taking place this year on Wednesday, October 22, 2014 at Mercury Lounge. 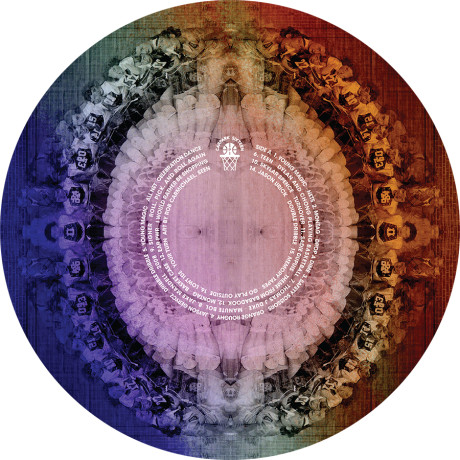 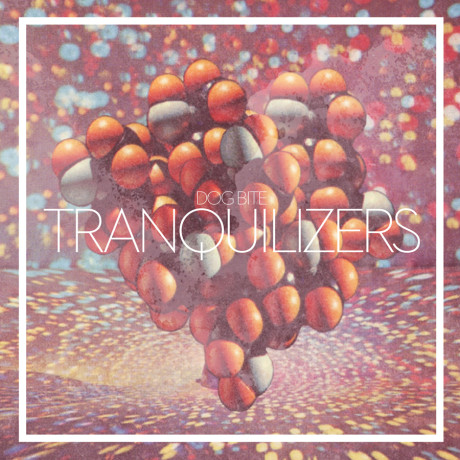