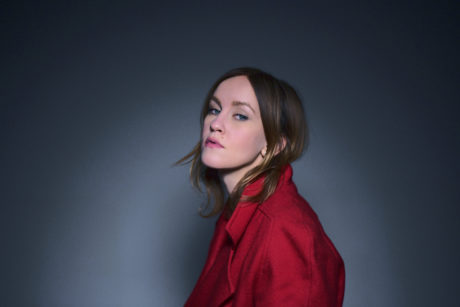 surprise! a brand new music video from johanna warren is out now and premiering on revolver magazine, for her powerful song “twisted” off her latest album, chaotic good.

a new, witchy music video for Johanna Warren’s third single off of Chaotic Good called ‘Only The Truth’ 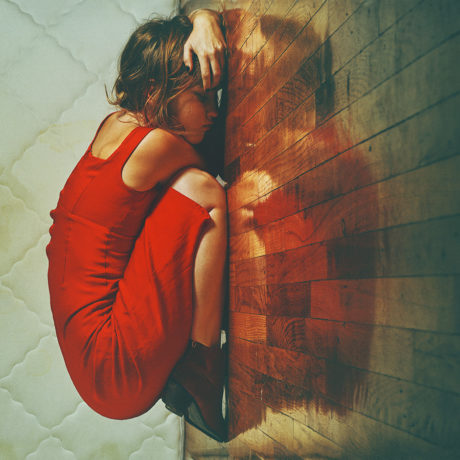