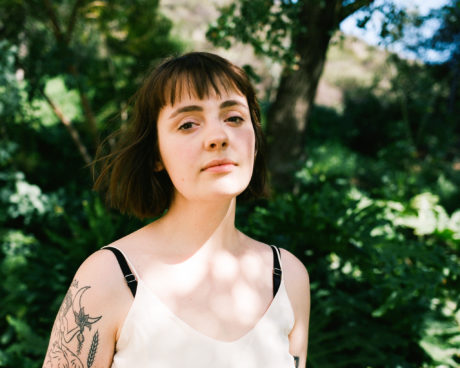 This October, Madeline Kenney will release her sophomore album, Perfect Shapes — a wholly unexpected leap forward in both composition and musicality. The record was produced by Jenn Wasner (Wye Oak, Flock of Dimes) and reflects a deeply collaborative and introspective process, apparent both in arrangements and lyricism. Dealing with subjects of femininity, societal pressures, expectation, value and self-worth, Kenney stands tall in a moment of musical bravery and personal clarity.

The complex and open-ended questions that lay at the core of Perfect Shapes mark Kenney’s arrival into a hard-hitting reflective space: How do you love another when it hurts to do so? What is the physical limit to which one can carry the emotions of others? How does a modern female artist reckon with the expectations demanded of her femininity? Yet for all the notes of doubt and fear that Kenney raises, she delivers each song with confidence and poise, grounded by the pointedly laid and surging soundscape.

Kenney has always had a penchant for curiosity and experimentation. Raised in the Pacific Northwest, she began studying classical piano and dance in kindergarten, and grew to believe her future lay in modern dance choreography. Not one to be tied to a singular pursuit, however, Kenney took a hard left in college, studying Interpersonal Neurobiology and supporting herself with a career in baking. Music remained a constant however, and after moving to the Bay Area in 2013, Kenney quickly found footing in the supportive arts community in Oakland. There, she met and began collaborating with Chaz Bear (Toro Y Moi), which led to the production of her Signals EP and later her debut album, Night Night at the First Landing. Both releases were received with great critical acclaim, and saw Kenney exploring the sounds within her self-proclaimed twang-haze genre, defined by cathartic fuzz breakdowns and lyrical sensitivity.

Jenn Wasner (Flock of Dimes) and Madeline Kenney team up to release a 7″ split. Streaming now via Stereogum.

Madeline Kenney shares the title track from her forthcoming album, Perfect Shapes, out this Friday. 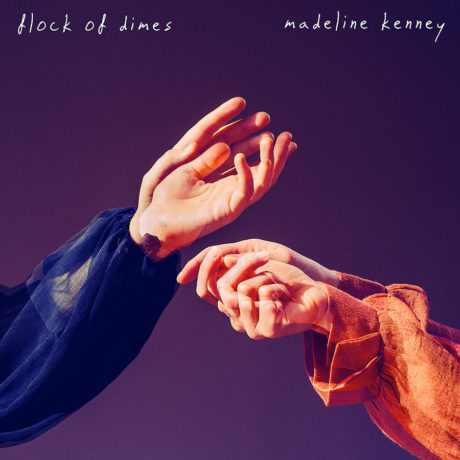 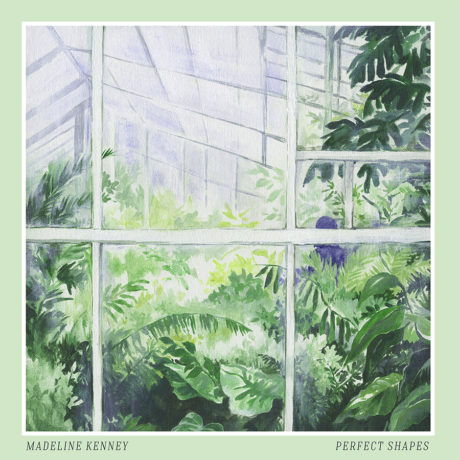