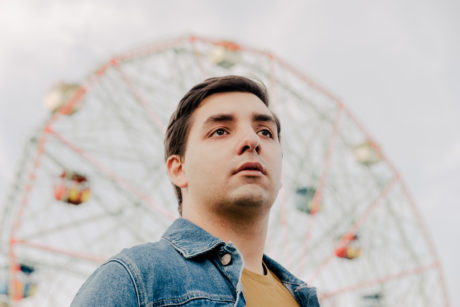 Skylar Spence on tour with The Knocks

Catch Skylar Spence on tour with The Knocks! 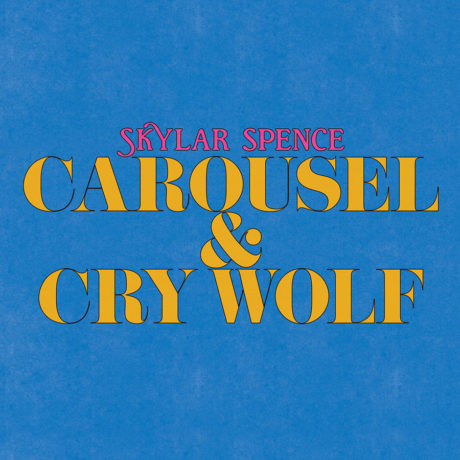 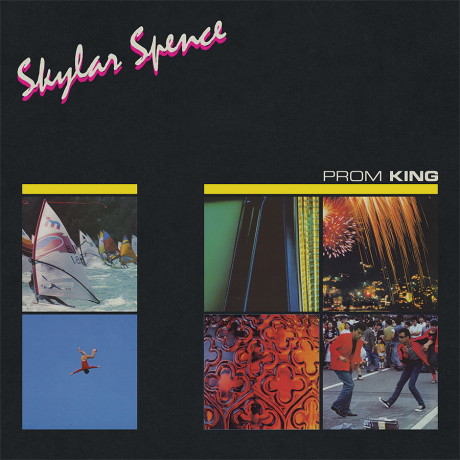