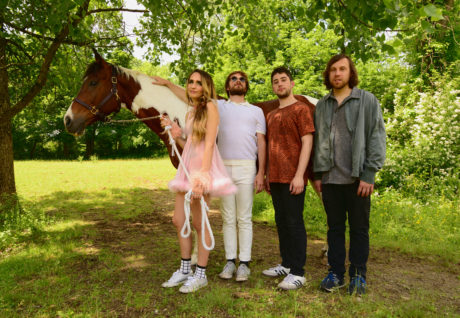 Lots of Speedy Ortiz news, including a new music video for “I’m Blessed.” 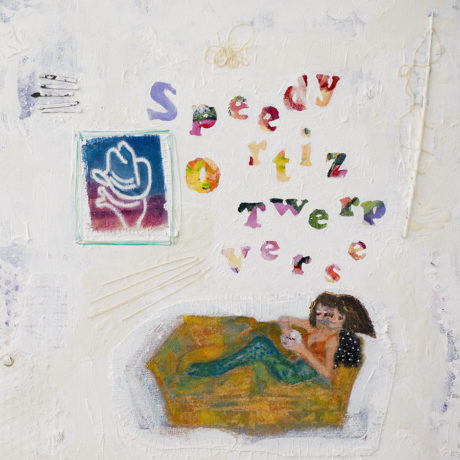 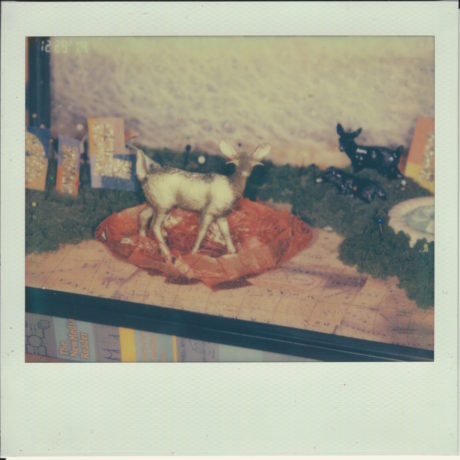