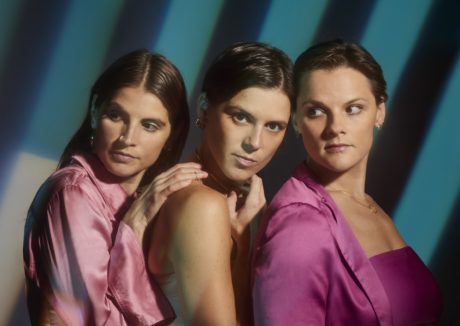 TEEN shares a new single, “Doctor,” as well as a EU/UK tour announcement via The 405.

Head over to NPR Music to get a First Listen of TEEN’s new album, Good Fruit, out next Friday. 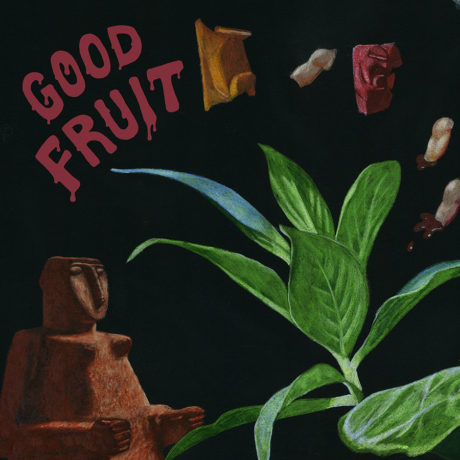 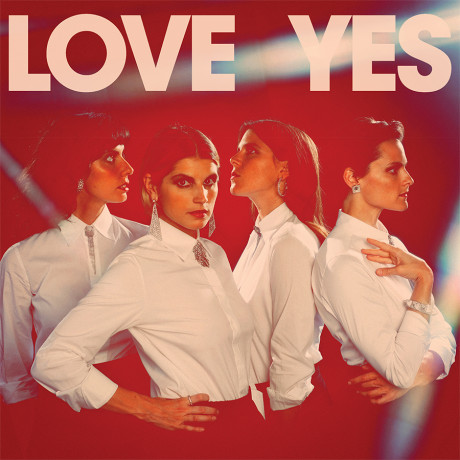