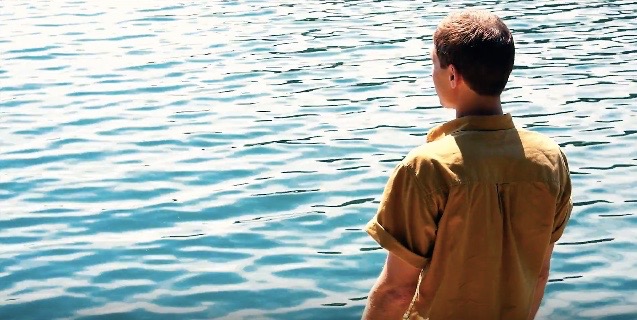 Watch Benny Boeldt’s new video for “Blue Sky” feat. the beautiful state of Maryland. The track is taken from his album, 8 of Cups, released earlier this year. It’s available now on the Carpark shop & iTunes.

Head over to Red Bull to watch the premiere of Benny Boeldt’s new brain-boggling music video for “Tea.” The track is taken from his most recent album 8 of Cups, the first released under Benny’s own name. Available now on the Carpark shop and iTunes.

“Like Boeldt’s previous work, 8 of Cups takes inspiration from video game music and VHS tapes and IDM, and it explores the hidden corners of televisual drift and sonic memory and possible future worlds resulting in music that is surprisingly danceable and delightfully hallucinatory.” 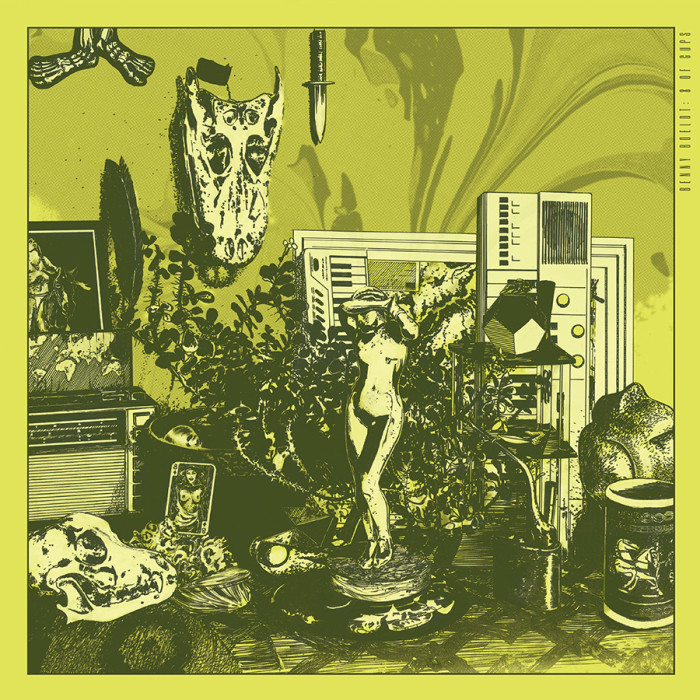 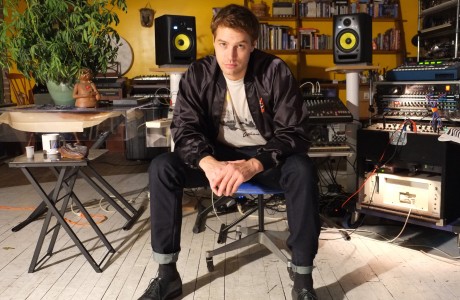 Only one more week until Benny Boeldt’s album 8 of Cups is out! This is the first record under Boeldt’s own name after releasing three albums as Adventure on Carpark. Head over to Impose and stream the album in its entirety a week in advance. Check it out & start your weekend the right way!

Pre-order the 8 of Cups today on the Carpark shop and iTunes.

Check out the psychedelic trip in Benny Boeldt’s new music video for “Phone Call” via Clash Magazine. The track is taken from Benny’s forthcoming album, 8 of Cups, out January 29th. Just over three weeks left to place your pre-order in the Carpark shop and iTunes. The video was made by Mark Brown.

congrats to callum & annabel!! nominated for the music video they made for ‘i’m not getting excited’ by the beths 🌟… https://t.co/OLzONwgq8V28 September, 8:18pm
HYPE NOSTALGIA from @RitualsofMine is OUT NOW! 🦋 it has been such a pleasure to help release this epic album, we ho… https://t.co/z8T4H0iOMw25 September, 2:34pm
1 2 Next »