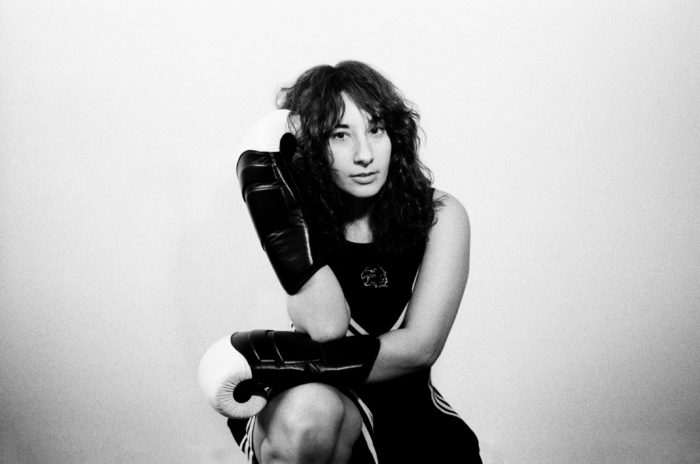 If you aren’t able to see Emily Reo’s fantastic live show on the Only You Can See It tour, we have good news… she’ll be on the road with Charly Bliss across the US this summer. 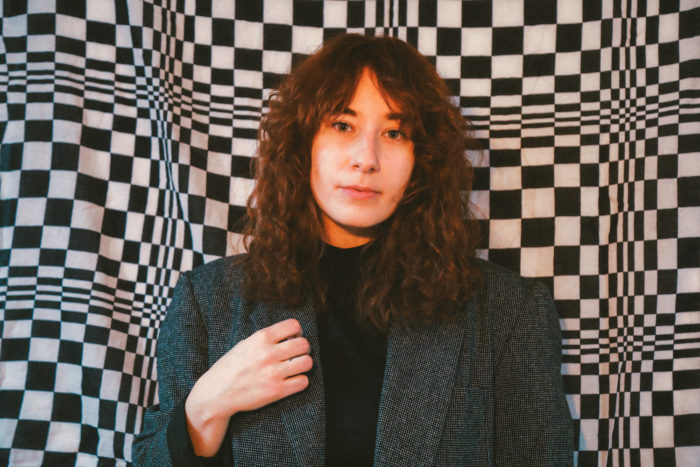 “Emily Reo wields an aura of technicolor shimmer like a superpower . . . she shines her light on some of the least sparkling realities of the human experience.” Listen to Emily Reo’s forthcoming record Only You Can See It a week early via NPR Music !!

Pre-orders for all formats+exclusive merch are available on the Carpark shop. You can also check out the first three singles on your favorite streaming service. 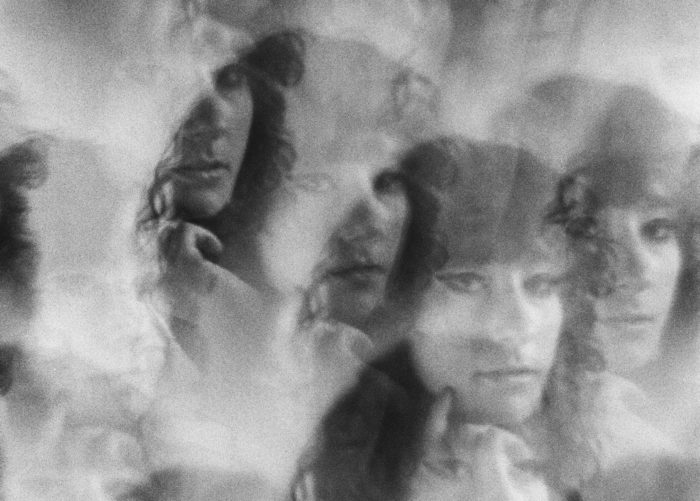 Experience the purgatorial euphoria of Emily Reo’s new single, “Ghosting,” via The FADER. “Like standing at an old-school pinball machine and watching it light up in front of you — an entrancing and wonderful sensation.”

The track is the second released from Reo’s forthcoming album, Only You Can See It. Pre-orders available now.

It’s a pleasure to *officially* welcome Emily Reo to the Carpark family! She has a new album coming out April 12th called Only You Can See It. It’s very good! The first single, “Strawberry,” is streaming now via NPR Music.

NPR on the video: “A vibrant and immersive anthem… ‘Strawberry’ finds Reo at her catchiest, she uses that glossy sheen to drive home a bigger statement.”