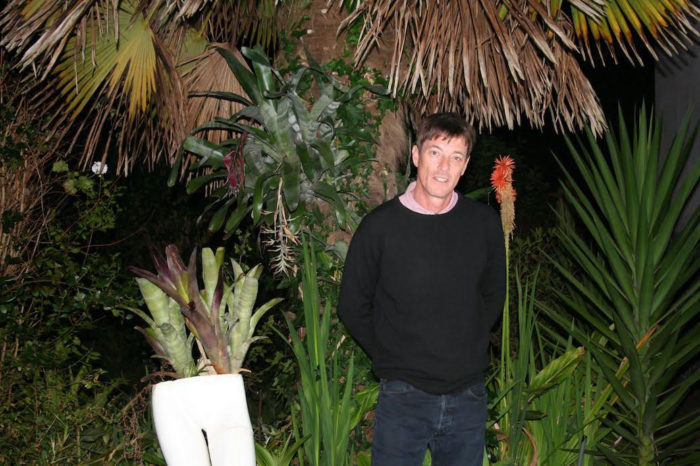 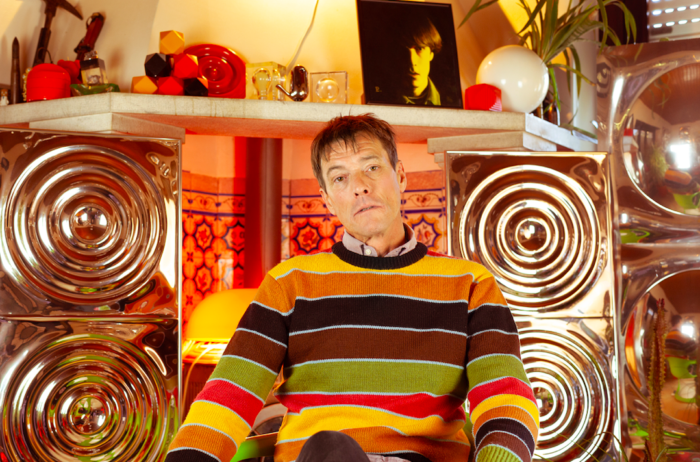 very excited to release another album from Sonic Boom called Almost Nothing Is Nearly Enough — an album full of remixed tracks from his latest release, All Things Being Equal. Inspired by the spirit of the late 70s, early 80s records by artists like Kraftwerk, Moroder, Blondie, and Eddy Grant.

the album is pressed on neon kandy vinyl and comes with a 24″ x 12″ poster. embossed foil sleeve too. limited to 300 copies on the carpark store and also available at retail. This will be a one time pressing!

a track from the album “On A Summer’s Day (Remix)” is out now. listen here!

Sonic Boom’s Latest Album “All Things Being Equal” out NOW!

This epic day has finally arrived – Sonic Boom’s latest album All Things Being Equal is out NOW! It has been an absolute honor to release Sonic Boom’s first album in over 20 years. Now it’s time to enjoy it in all of its glory. Listen to the album on your preferred digital streaming service HERE and order the album HERE as well.

Sonic Boom’s Peter Kember made waves as a member of Spacemen 3, released music as Spectrum and EAR, and collaborated with Panda Bear, MGMT, Beach House, and more. Listen to his latest album now: https://smarturl.it/sonicboom_allthings 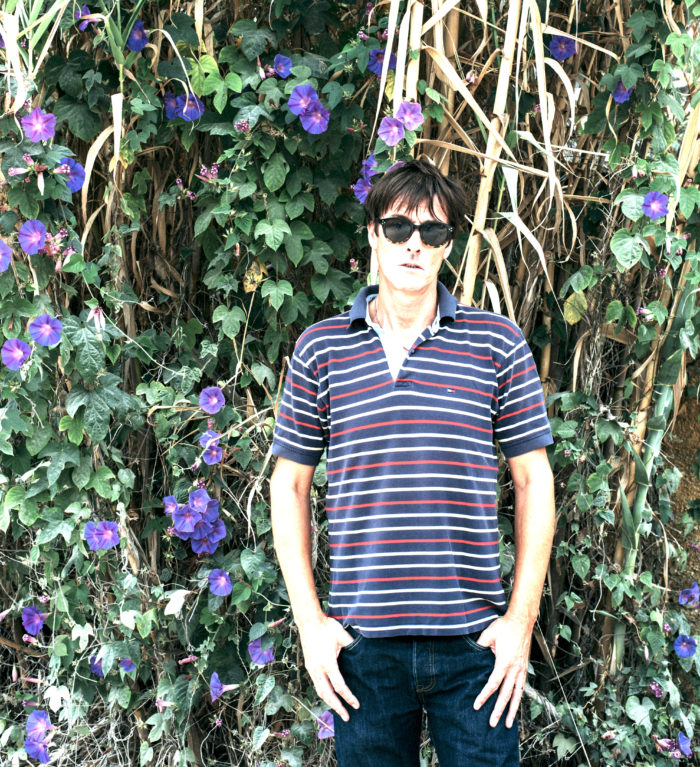 Listen to ‘Tawkin Tekno’ ahead of Sonic Boom’s LP Release

The last single is out before Sonic Boom’s full LP All Things Being Equal. Listen to ‘Tawkin Tekno’ along with a psychedelic music video that displays how life is created. The music video was animated by JP from Special Cases and dives into molecular biology and the interconnectedness of all forms of matter. Watch & listen to the single here: https://smarturl.it/sonicboom_allthings 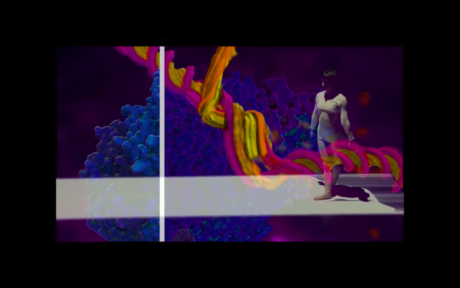 Listen to the single and pre-order the album here: