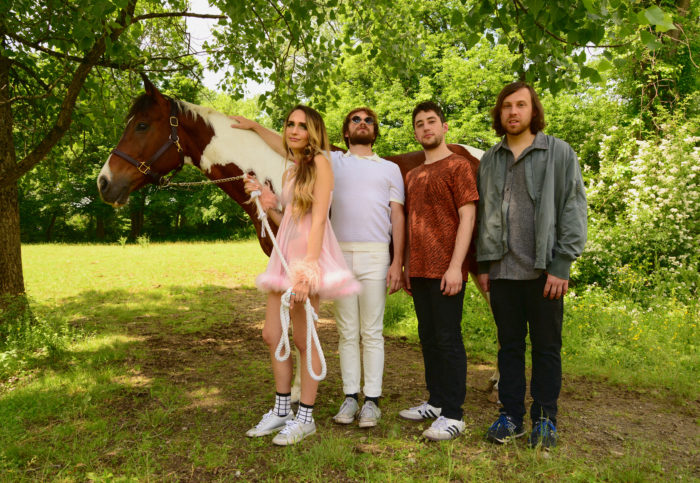 Adult Swim shared a track from Speedy Ortiz on Wednesday, the newest addition of their Singles series. Listen to “DTMFA,” alongside their 2014 submission “Bigger Party,” on your favorite streaming service.

“‘DTMFA’ was the last song I wrote and recorded for the Sad13 album, but something about it felt yacht rock i.e. better suited for Speedy. So with some synth leads swapped for guitar lines, it was one of the first we worked on as a band for Twerp Verse, and a live staple in 2016. The Poet’s Seat is an observation tower in Western Mass, which I was visiting around the time I wrote this. I was also carrying around a tincture that was supposed to help me commune with ghosts. Basically, looking for guidance any place I could find it…We’re happy it has a home with the Adult Swim Singles Series.”
– Sadie Dupuis 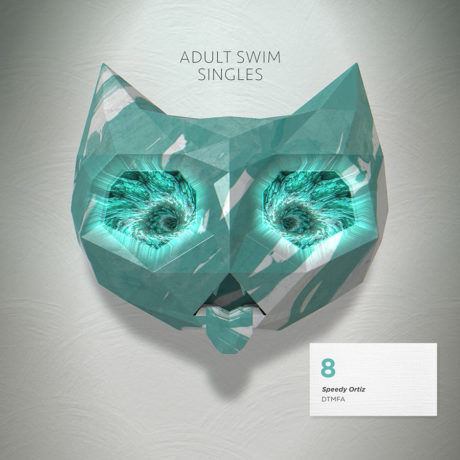 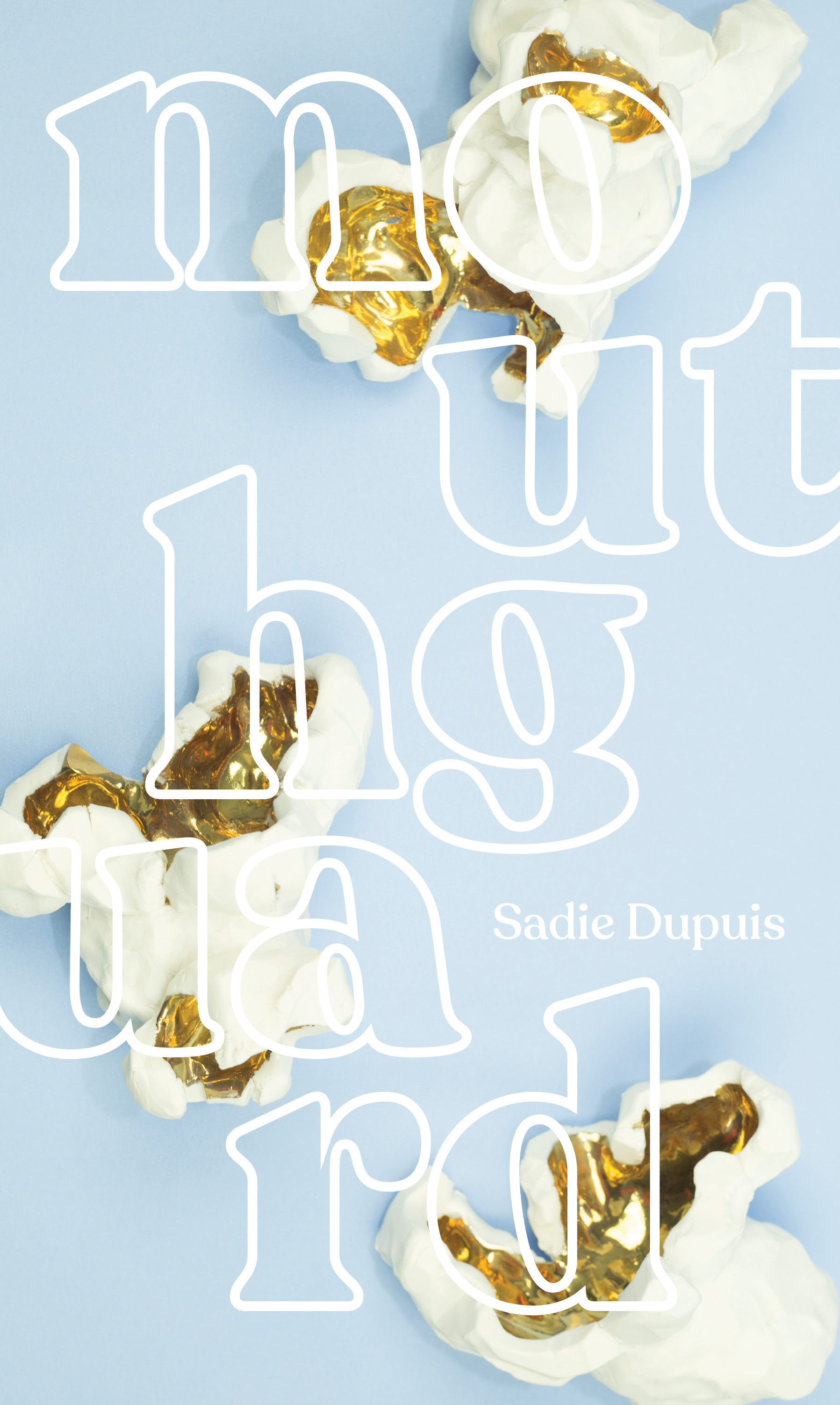 Pick up a copy of Dupuis’ book of poetry, Mouthguard, on November 1st via Gramma Press.