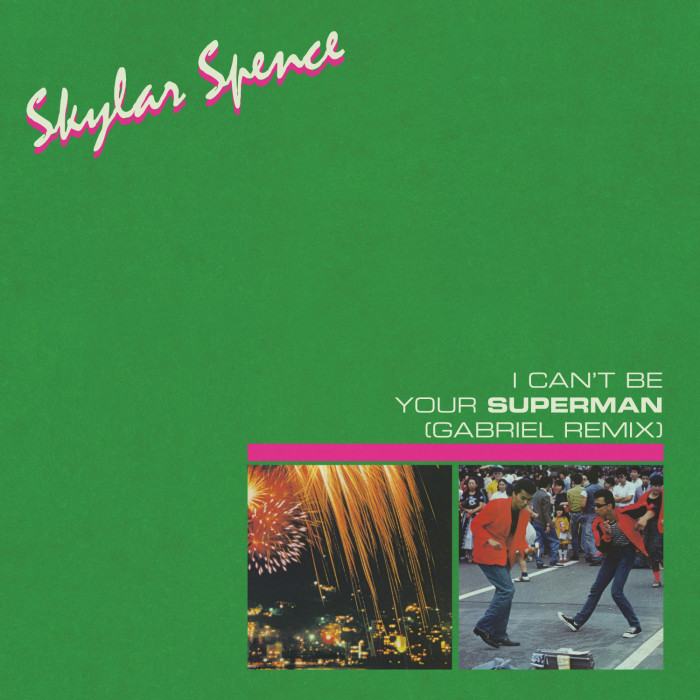 We teamed up with Beatport in the month of January to run a remix contest for Skylar Spence’s “I Can’t Be Your Superman.” The track is taken from his debut album, Prom King, released last year. We are very excited to announce that Gabriel’s mix won and is available now on Beatport‘s site. Thanks to everyone who submitted! Tons of great tunes to choose from.