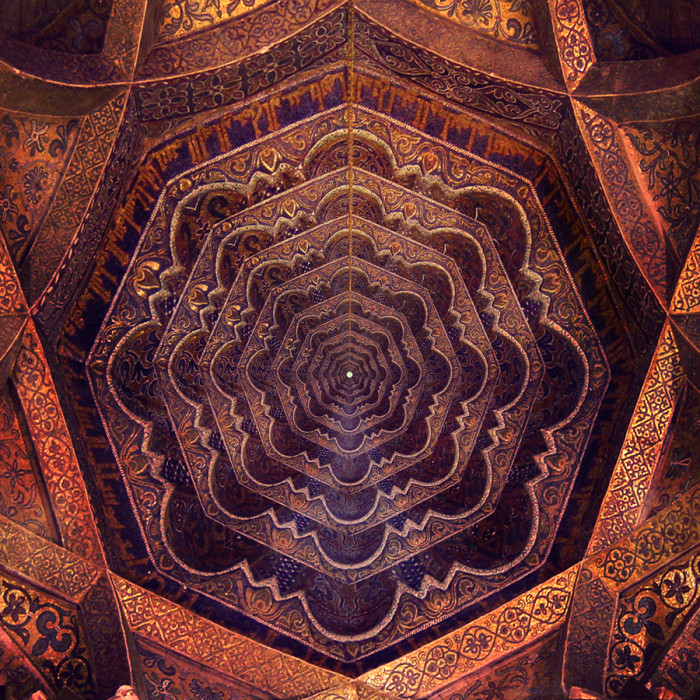 Pick up a copy from Insound, iTunes, Amazon or any number of online retailers. Participating record stores will have a 4-pack of Young Magic postcards with artwork by Leif Podhajsky available with the purchase of the new album.

On May 8th the band will be playing a free album release show in New York. More dates to be announced. 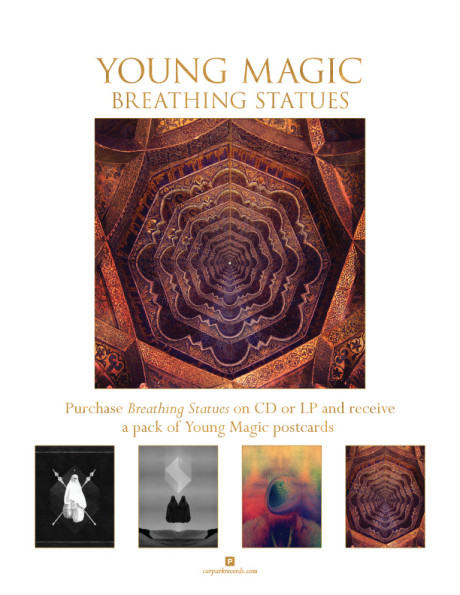