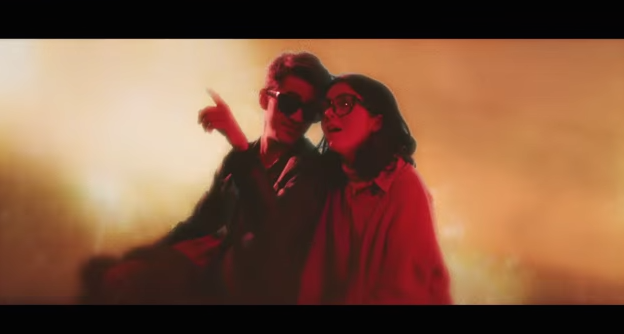 Check out the new music video for Skylar Spence’s “Can’t You See” via SPIN. The track is off of his upcoming album Prom King, out September 18th. Pre-order the album now in the Carpark shop and iTunes. The video was produced by VFX’d.