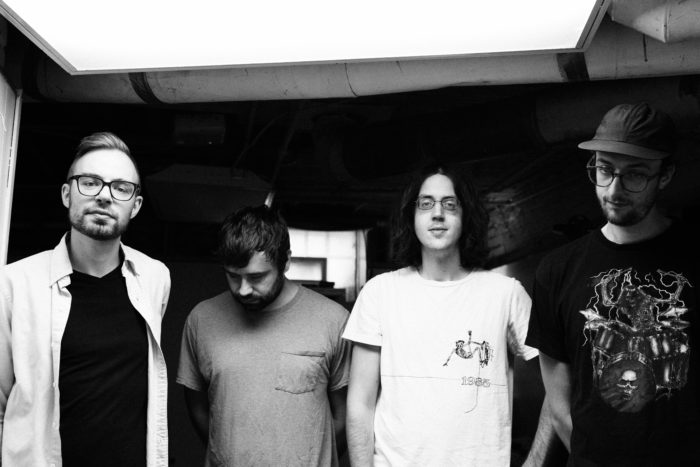 we have two exciting announcements from cloud nothings !!

their new album the shadow i remember is out feb. 26th! out now is the single ‘am i something’ with a music video animated by lu yang.

AND to celebrate its 10 year anniversary, their debut album, turning on will be available on vinyl for the first time in over a decade with the original 9 tracks!