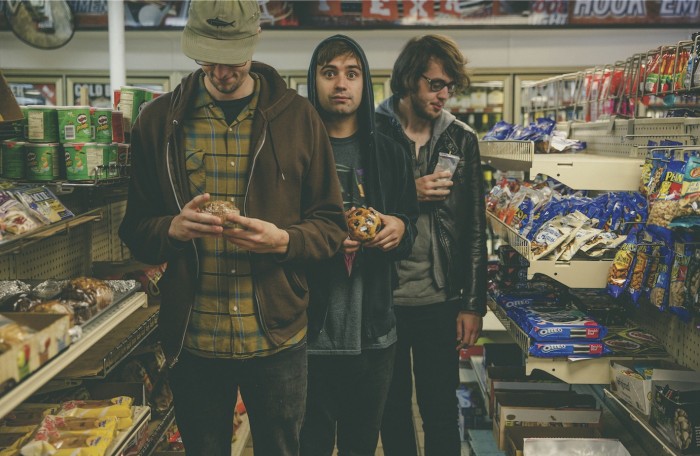 Cloud Nothings will perform material from their forthcoming album at a special show at Baby’s All Right on January 16, 2014. Tickets go on sale December 20th at 12pm EST.