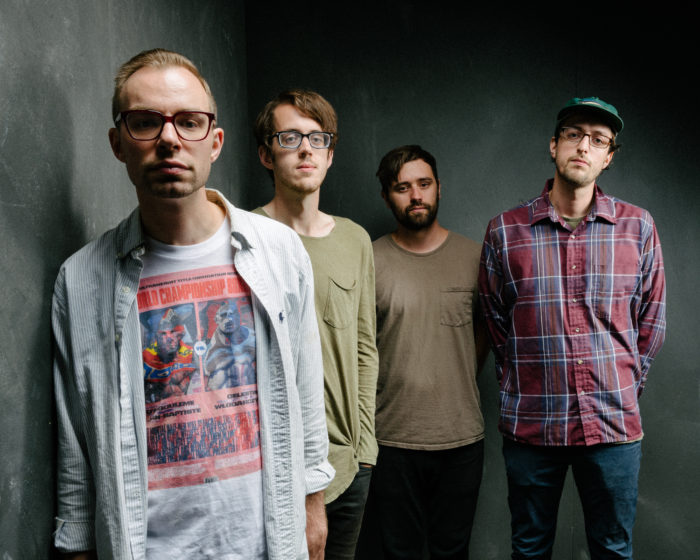 Cloud Nothings spoke with Mike D of Beastie Boys about their favorite snacks and new track “Internal World” on Apple Music’s Beats 1 Radio. You can stream the track now via Soundcloud.

“Internal World” is the second single from the band’s forthcoming record Life Without Sound, out January 27th, 2017. Pre-orders are available now on the Carpark shop or iTunes. Only a few t-shirt bundles and limited edition green marble-colored vinyl are left. Snag them while you can!