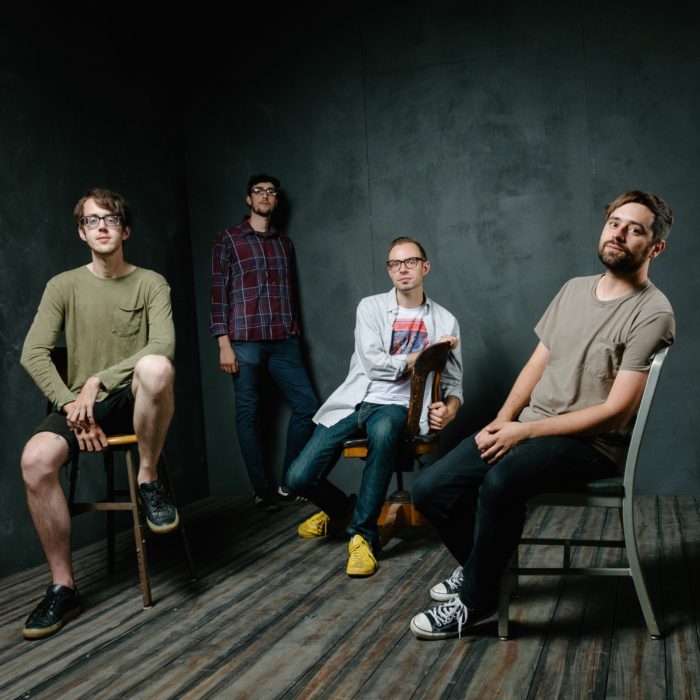 Cloud Nothings shared one more taste of their new album Life Without Sound before it’s out next Friday. You can now give “Enter Entirely” a listen via SoundCloud!

Only a little over a week left to pre-order the album!
Carpark Records (US)
Wichita Recordings (UK/EU)
iTunes