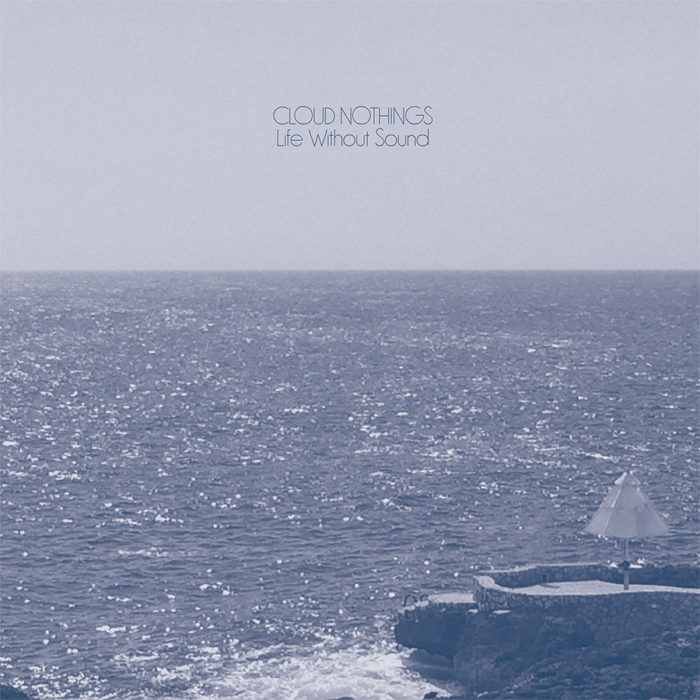 “Dylan Baldi started writing honest and cathartic indie rock songs as Cloud Nothings in 2008. Since then his recording project has evolved from a basement in Cleveland into an internationally popular and critically-acclaimed band. On Baldi’s fifth album, Life Without Sound, the songwriting is more reflective—meant to inspire, he explains—and collaborative, having been workshopped with bandmates for more than a year before reaching producer John Goodmanson (Sleater Kinney, Death Cab for Cutie). The nuanced and polished collection adds ‘further evidence of the brains behind Cloud Nothings’ brash exterior,’ says DIY.”

The album is officially out this Friday. Snag a pre-order today via the Carpark shop (US), Wichita Recordings (UK), or on iTunes.