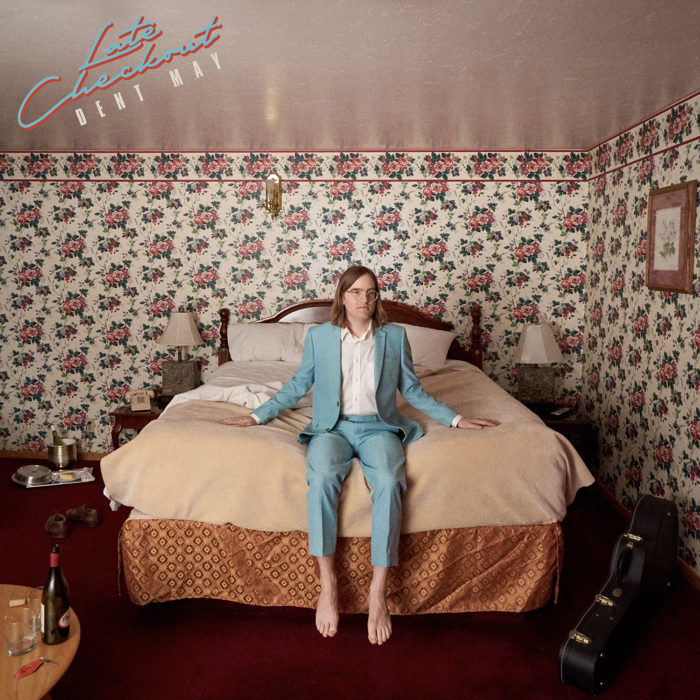 Hot new album alert! May is releasing an album called ‘Late Checkout’ on August 21st & the first single is out now called ‘I Could Use A Miracle’ with an amazing new music video!

“I Could Use A Miracle” finds May singing about the desperation of feeling down-and-out. “This song is about going through trying times, living in a world gone mad yet holding on to hope that things will get better,” says May. “I hope it gives listeners some comfort.”

Plus, exclusive Dent May hotel stationery will be included with the first 40 physical orders of ‘Late Checkout’ on the Carpark website. 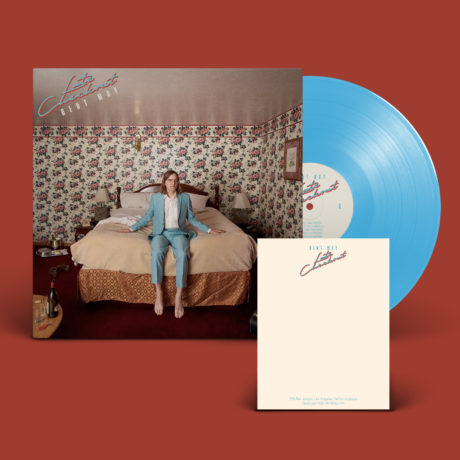