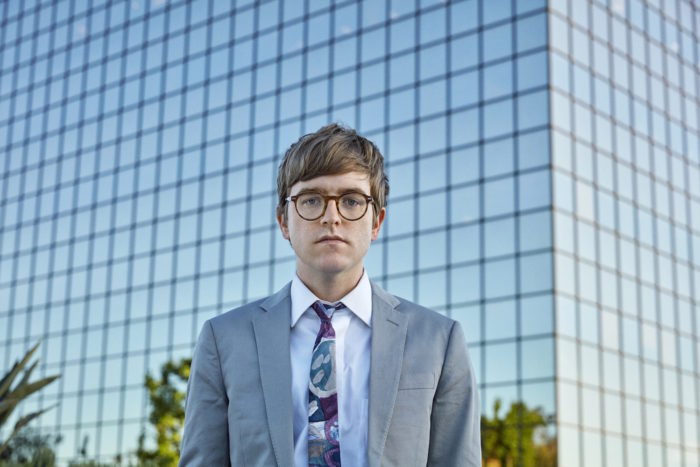 Dent May shared the second single from his upcoming album, “Picture On A Screen,” by way of a lyric video. Head over to Consequence of Sound to check it out. 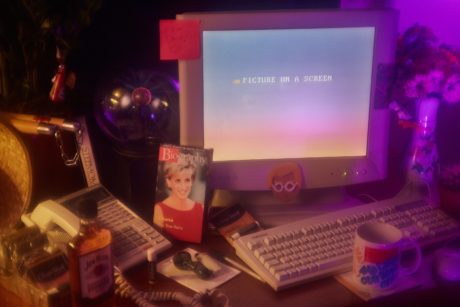 Across The Multiverse will be out August 18th. Pre-orders are available now on the Carpark shop and iTunes. Order today and receive the first two singles instantly.