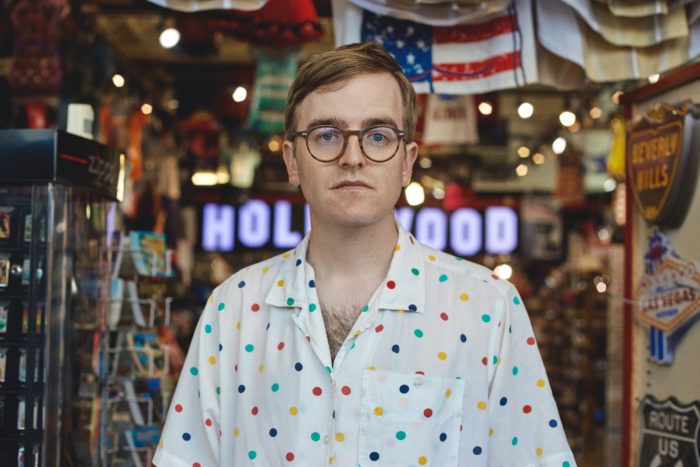 “90210” is the swaying, swoon-y third single from Dent May’s new album Across The Multiverse. Give it a listen via Gorilla vs. Bear! Album out August 18th.

“The move to LA seems to be suiting your Mississippi boy from 39202 quite well on the swaying, swoon-y ‘90210’, as Dent dials down the disco vibes and lets his timeless songwriting shine with a welcome and warm West Coast sheen.”

Pre-order the album & receive all three singles instantly via the Carpark shop, iTunes,  or Amazon.