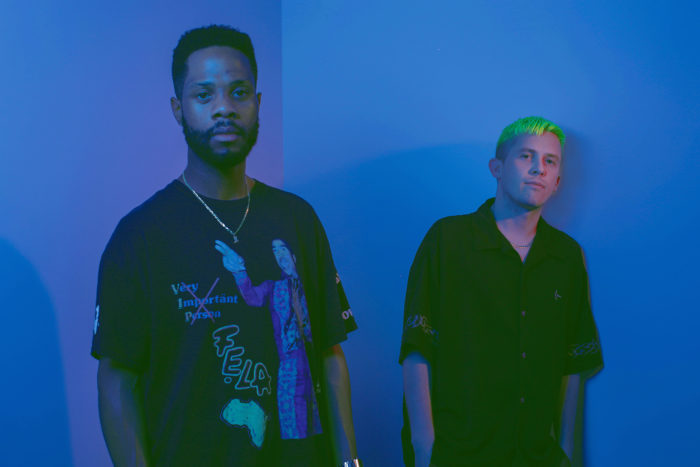 Following the release of his single and video “Godly,” Fat Tony returns to share a new song off his upcoming album Wake Up due Feb 7th. “Omaha” is an ode to life on the road with Taydex’s sleek production providing the perfect mood for Tony to express the whirlwind, fragmented nature of waking up in a different city every day.

Catch Tony on the road in a city near you! Tickets HERE. 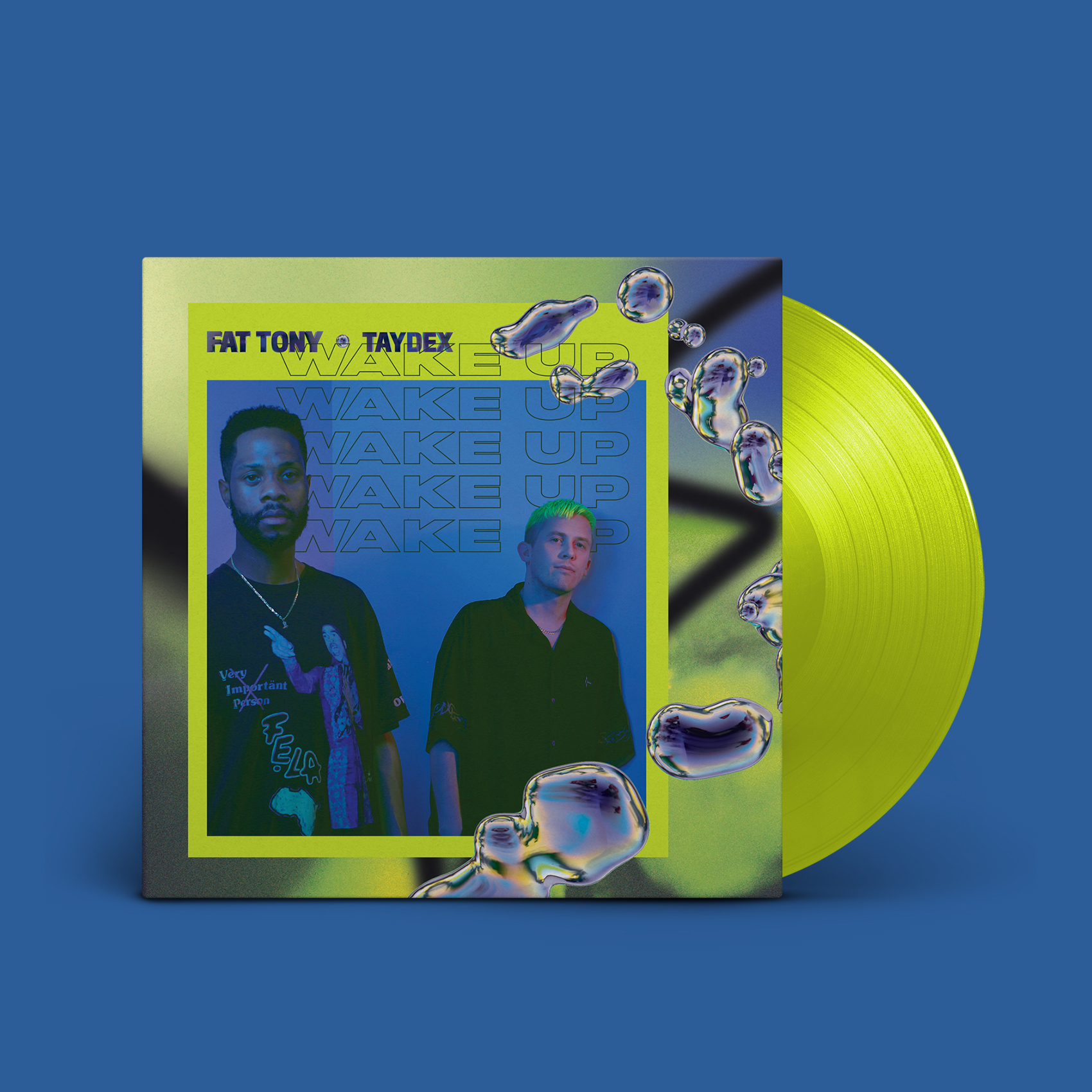