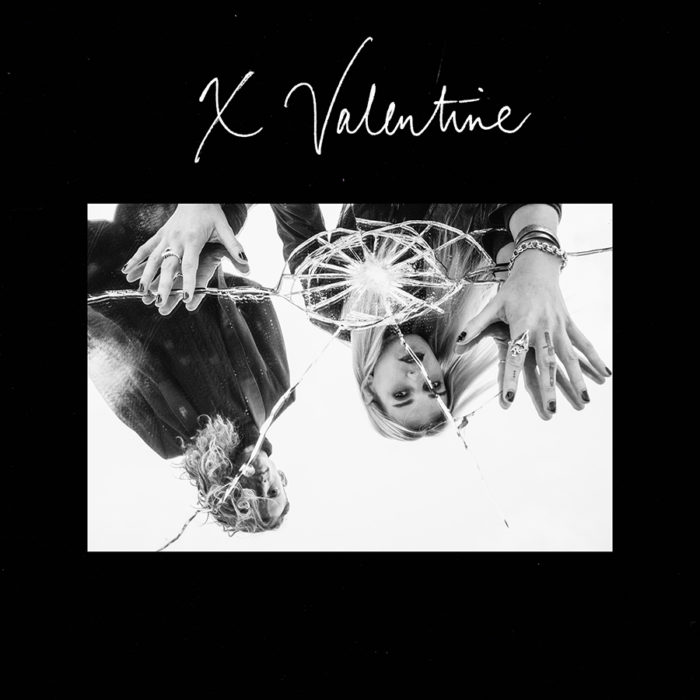 Stream the latest from GEMS, “X Valentine,” via SoundCloud.

You can pick up the track via the Carpark shop and iTunes. It is also streaming now on Spotify.

“This Valentine’s Day will be the first we won’t spend together.  I had that realization recently when I flew back east to visit my parents for the holidays. Going through the boxes Clifford and I had packed away was like going through a time capsule. There were photographs of us from years ago, young and blindly optimistic. There was a stack of cards and Valentines we’d written one another, each one proclaiming our undying love. Even when times were tough, as long as we had one another we could conquer anything. Even if we didn’t have a home, we had a home together. As it turns out, life marches on regardless, and sometimes the most vibrant love can cease to grow. However, ‘X Valentine’ isn’t a funeral dirge, but a recognition of a past great love and a resilience that two people share as they move forward through life alone.”