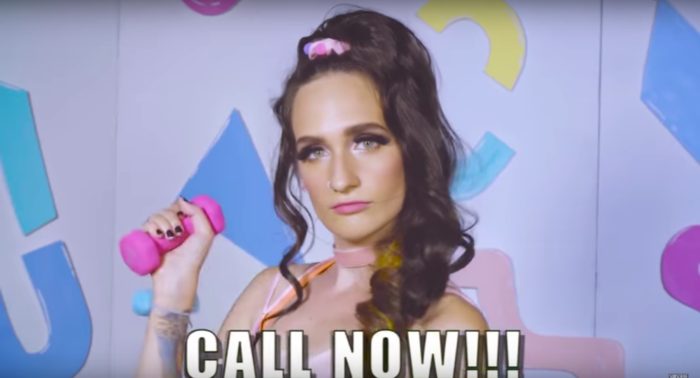 💎 sweet giveaway alert! 💎 we are giving away a free vinyl copy of @RitualsofMine's forthcoming album 'hype nostal… https://t.co/3wIpDWslEU17 September, 4:08pm
tonight! sonic boom (@2020sonicboom) will be on beats in space (@BISradio) at 10:30pm ~ live on WNYU 89.1FM in NYC… https://t.co/R40ny2lcth15 September, 5:32pm
exciting new merch item from @RitualsofMine !! ☕️ grab custom coffee from their bandcamp: https://t.co/o4Ul3Um02U https://t.co/ClTAg0tyh015 September, 5:10pm
we have a special treat for you all today! a brand new music video from @melkbelly + a live stream performance with… https://t.co/Q1Z6YAMSQS15 September, 3:14pm
icymi @fattonyrap released a sweet, 360º for his new single "feeling groovy" - and now there is a flat version of t… https://t.co/PwPBOrQLR315 September, 2:47pm