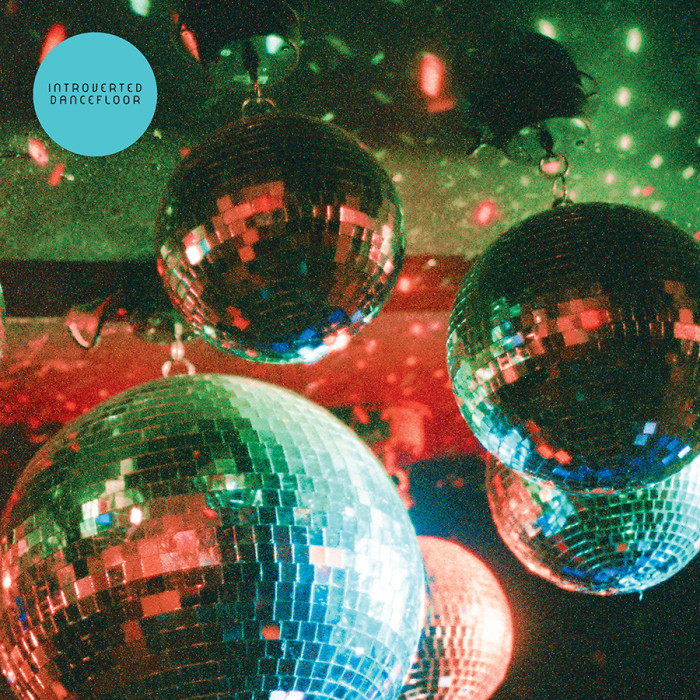 The self-titled debut album from New Zealand-based, Introverted Dancefloor, is out now! Pick up a copy from the Carpark shop, iTunes, Amazon, or your favorite retailer and explore the creative stylings of Bevan Smith.