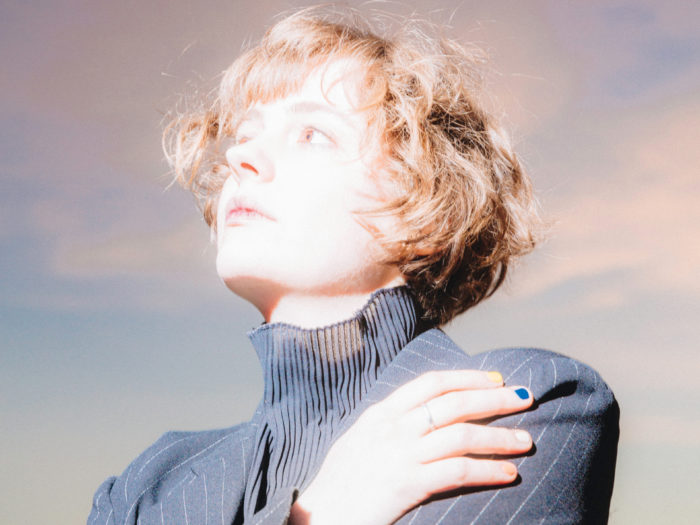 The final countdown to the release of Sucker’s Lunch begins! We get to hear one last single from Madeline Kenney before the release of her album on July 31st. The new single is called ‘White Window Light’ and comes along with a live video of her performing the song in Oakland venue Starline Social Club.

Watch the live performance of the single HERE