For the second single of Waterbirth, we are graced with “Darkside” paired with a visualizer by K.M. Pflaum.  “Darkside is in part representative of a red pill moment. Emerging out from ideological beliefs to see things in a new light. Maybe we were looking at things wrong. The intense complexities of human behaviour, our imperfect and biased natures. An exploration of nuance and diversity of thought. As well as balance, understanding and balancing both the light and dark sides of ourselves, the yin and the yang. Knowing what we are capable of when pushed to our limits. Choosing to act or not. Asking ourselves the hard questions. Finding new ways to empathise and connect with each other despite vast differences. An examination of complex inner and social worlds.” – K.M. Pflaum

Watch the visualizer over on Fader now, and pre-order the album here! 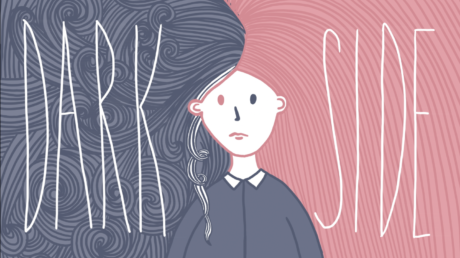