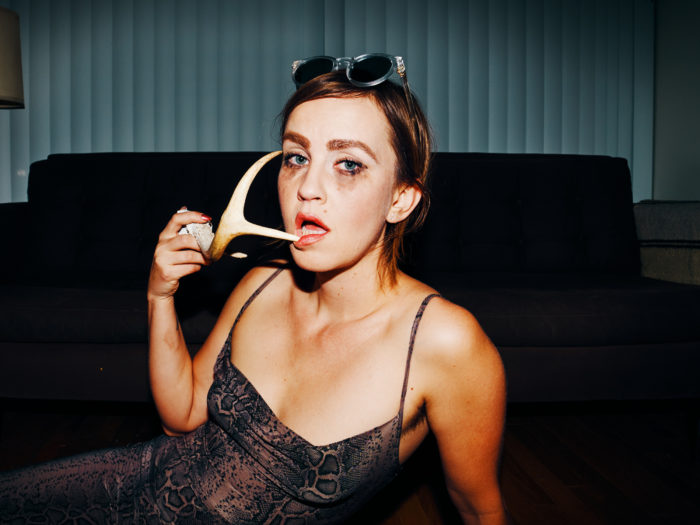 Here is what Johanna Warren has to say about recording the single: “Screaming is fun,” she says. “I used to be too concerned with maintaining a certain crystalline prettiness in my high register to ever let myself go there. It was a very restrictive approach to such a versatile instrument as the human voice. But now that prettiness is something I specifically try to avoid. I’d much rather my voice sound rough and textured. I’m more interested now in trying to make as many different kinds of sounds as I can.”

Listen to “Twisted” HERE and pre-order Chaotic Good HERE ahead of its release on 5/1!