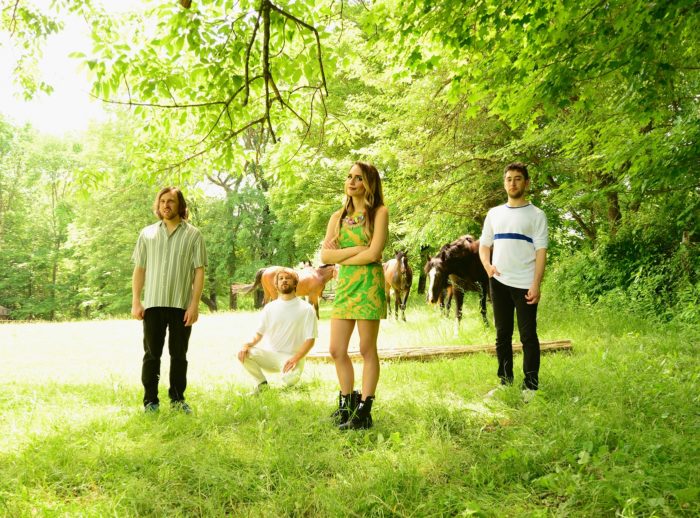 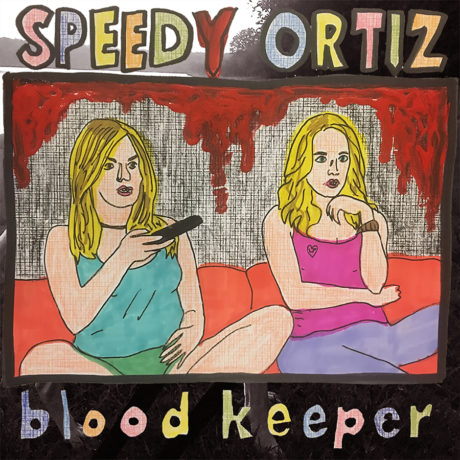 In celebration of their tour with Liz Phair, Speedy Ortiz has covered the almost entirely undiscovered track, “Blood Keeper,” a Scream 2 soundtrack outtake, written by Phair. With a “Pay What You Want” option on Bandcamp, the proceeds will fund providing each venue on the tour with Shawn Potter’s (War On Women) pocket guide, “Making Spaces Safer.” As told by the band: “As far as our choice of song, here’s the first DM I ever sent to Liz Phair: “thanks much for saying hi, it means a lot!! scream tv series made me remember ‘blood keeper.’ vague plans to record it gary numan style haha.” I have kept in touch with my hero since then, and three years later, I’m so thankful we finally get to join her on tour. “Blood Keeper” is one of my favorites of hers, made all the more tantalizing because 1. it was never officially released 2. there’s, like, NO information available about it online 3. other than that it was apparently submitted for the Scream 2 soundtrack??? We tried our best to do homage to this gorgeous mystery rock song (although not so much on the Gary Numan style promise), and are psyched the money can go to Shawna’s awesome pocket guide.”