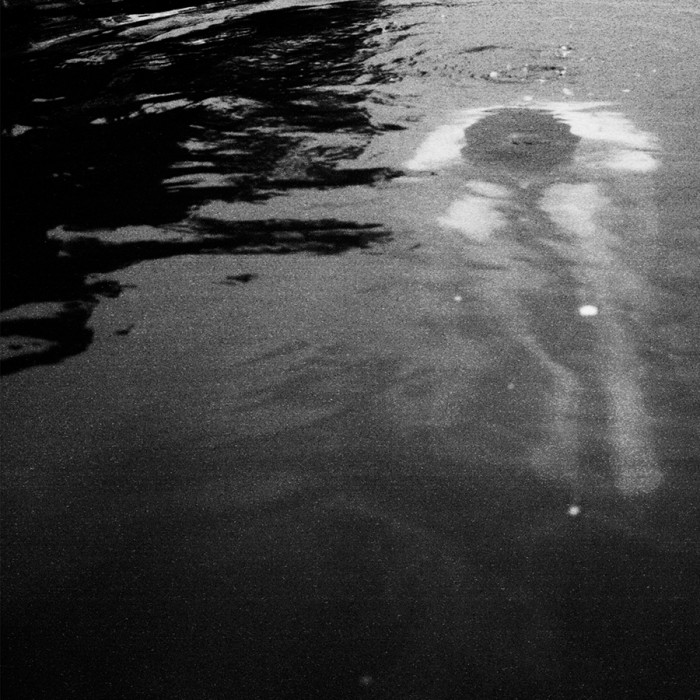 We are pleased to announce a new digital single from Memory Tapes, Fallout / House On Fire, out March 31st. Stereogum has the premiere of the first track, “Fallout,” here. Pre-orders of the two-song single will receive “Fallout” instantly. Pre-order via the Carpark shop. Pre-order via iTunes. Expect the band to play new material on an upcoming U.S. tour starting in July. Details below.

With the foundation of his musical life crumbling, Dayve Hawk was struggling to maintain a relationship with his project Memory Tapes. But through the difficulties, Hawk managed to keep this vital outlet going. Fallout / House On Fire, the new single from Memory Tapes, exhibits Hawk’s still strong songwriting talents and an alternative way of working. After the artist’s last LP, Grace/Confusion, he saw several professional and personal relationships end, all in the space of a few months. At this point, most of the structure built around the band since the first record, Seek Magic, had disintegrated.

The title of “Fallout” seems to suggest Memory Tapes’ situation around this time. The song itself sounds like an early meeting between post-punk and synth-pop, before anyone could polish out the feeling. The somewhat downcast mood of the music is reflected in the vocals, with Hawk singing, “all I want/ to be there, too.”

“I felt pressure to not collapse under my own insecurity with the situation,” Hawk says of the period. “But with my second daughter becoming a toddler, I’ve found balancing the relationship between my work and my life increasingly difficult. It’s made me question the self-indulgent nature of my music. At a particularly low moment I trashed the entire album I had spent much of the past year working on.”

In the beautifully eerie, simple “House On Fire,” Hawk seems to address these problems with his lyrics. “I’m sorry for what I’ve done/ called out to everyone/ try it all, I’m so afraid,” he sings. The delicate guitar melody works as its own soothing apology, lulling the listener to forgiveness.

How Hawk pulled himself out of that low place was through a bit of reinvention. The new songs are the outcome of a more off-the-cuff relationship to creating music. The tracks are completely live/hardware based, with no computer manipulation on the vocals. Considering the raw capture of these songs, they feel a little more like intimate demos than part of a traditional single. “I feel like it’s important to just do something and get it out,” Hawk says. “I’m trying to transition out of my hyper-introverted life.”