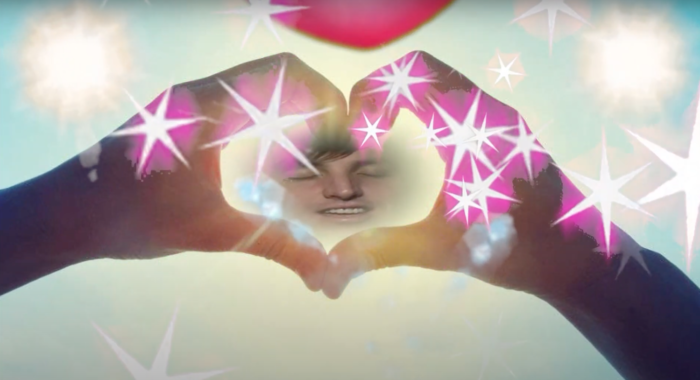 Today is a great day for Melkbelly fans! They just released a new music video for their song off of PITH called ‘Kissing Under Some Bats’ – watch the video here. PLUS they announce a live stream performance with the whole band on 9/16. Grab your tickets for the show here. See you later at the e-gig 😉