New Single From Madeline Kenney Called ‘Picture of You’ 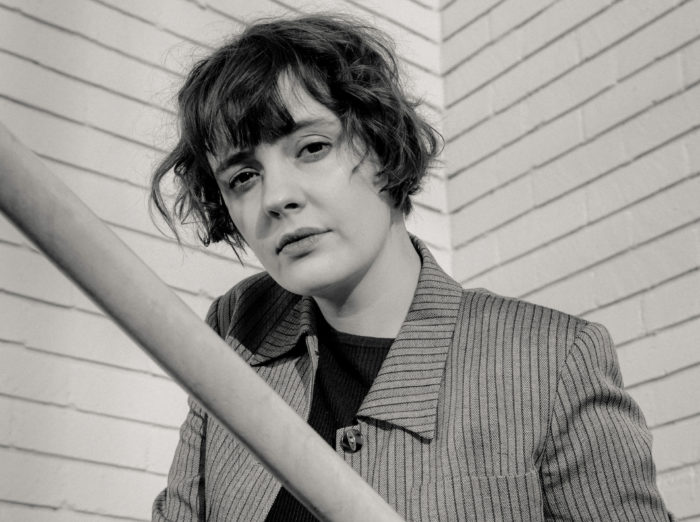 New Single From Madeline Kenney Called ‘Picture of You’

Madeline Kenney released her third single called “Picture of You” off of her upcoming album Sucker’s Lunch. The track premiered on NPR Music’s All Songs Considered, & Bob Boilen called it “expansive and imaginative”. Madeline Kenney also directed the music video for ‘Picture of You’ filmed in gorgeous Cazadero, CA. It’s a must watch.

Madeline Kenny about ‘Picture of You’:

“I had this brief moment where I was looking at someone I love and I realized that I could never truly know everything they had been through, or understand their whole life and experiences from their perspective, even if by loving them I felt like I was getting so close to that kind of understanding,” said Kenney of the song. “It broke my heart in a way. I wish I could know and hold everything for a person but I can’t, and at the same time I wish I could do that for the past versions of myself. Maybe that’s more attainable.”