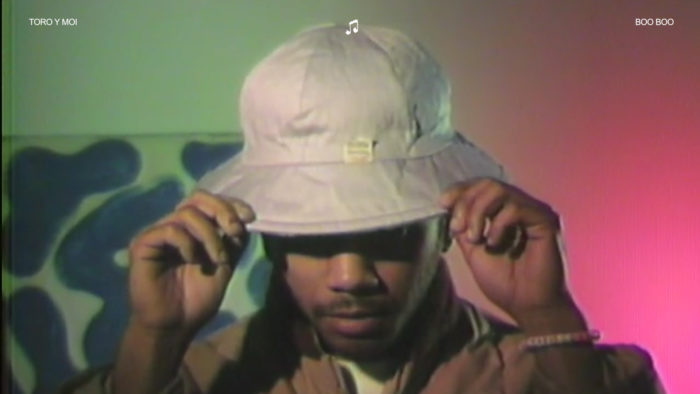 “This song is about how patterns can change.”

“The mystical karaoke video vibe of ‘Girl Like You’ meets the delicate portraiture of ‘You and I,’ all observed from within what looks like a primitive digital editing platform. It reads as low stakes, but that doesn’t mean it’s not also revealing in some way.” – The Fader