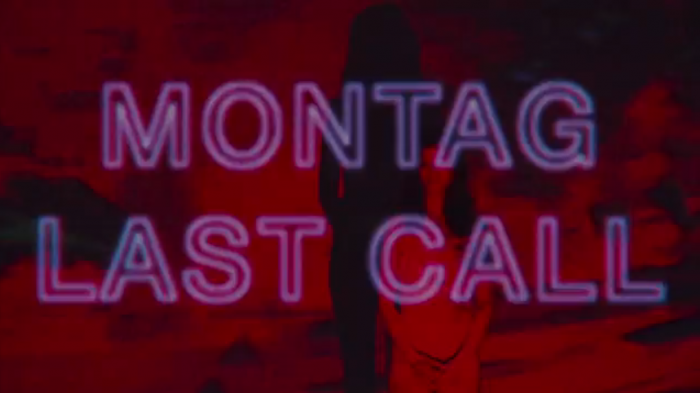 Montag shares a music video for “The Last Call” via Stereogum.  The video was directed by Alexandre Grégoire and combines 90’s rave subculture and found footage cinema to complement this shimmering, ambient track.. The vinyl version of Phases sees release on June 25th. 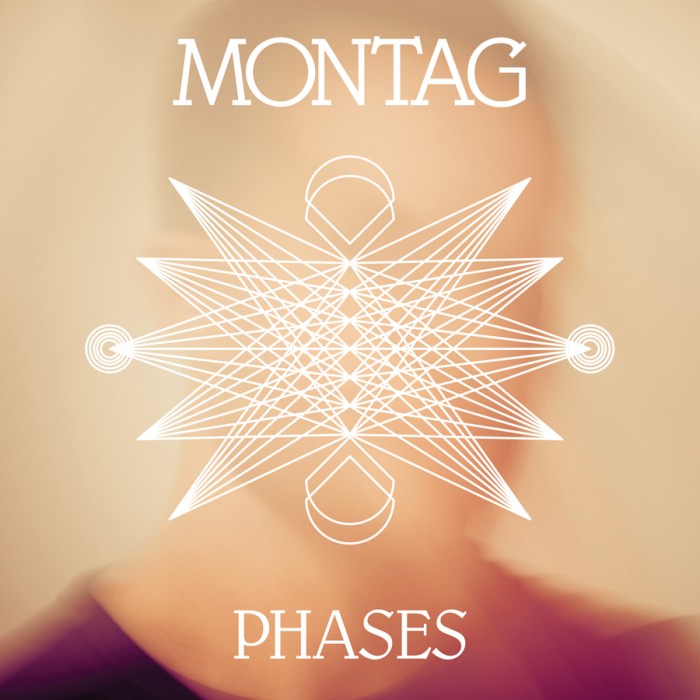 Phases compiles the A-sides of Montag’s 12-month singles project of the same name. 2012 saw Montag, a.k.a. Antoine Bédard, writing a new song (or two) for digital release each month of the year. The vinyl edition is set for release on June 25th and comes with a download card which includes additional bonus remixes. In celebration of the release Montag shares a Phases sampler mix via Exclaim. Canadian tour dates have been announced and US dates are in the works for late summer. .