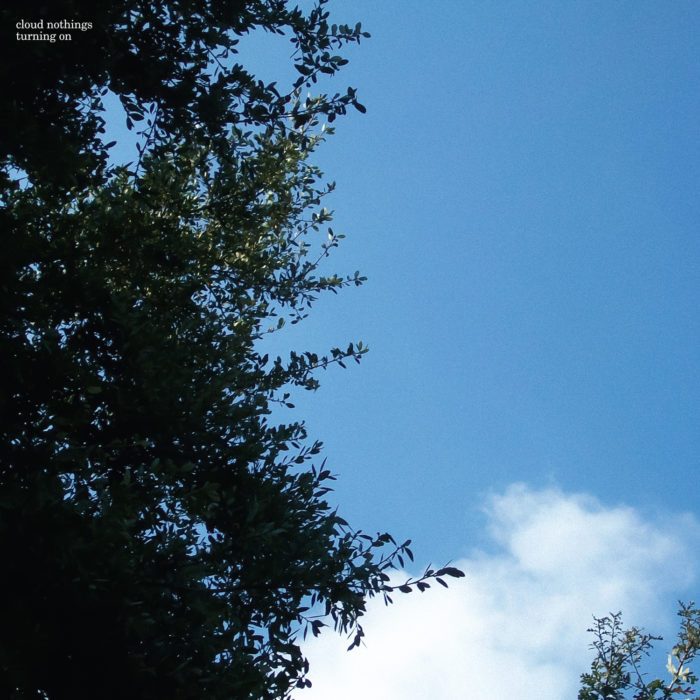 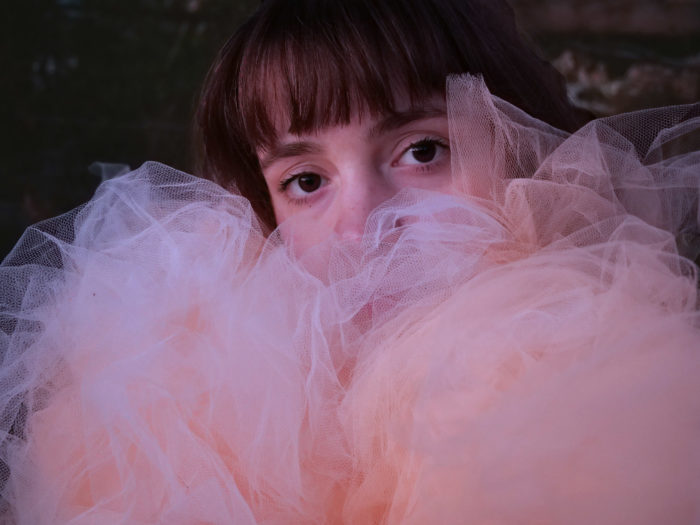 On the heels of the release of her critically acclaimed album Sucker’s Lunch, Madeline Kenney returns today with a a glimmering and experimental EP titled Summer Quarter.

The EP is also Kenney’s first album that is completely self-produced. With touring cancelled following the release of Sucker’s Lunch, Kenney shifted focus to conducting a study of new sonic interests and experimental production, a rare opportunity that could only present itself as time slowed down.

The digital album is out now, along with limited-edition prints and a music video for “Wasted Time” shot at the Greek Theatre in Berkeley.

“In making this music video, something inherently hands on and collaborative, I wanted to make the process not only safe and comfortable for dancers amidst a pandemic, but also celebratory of their talents and a venue for them to move/ create/ express themselves in a way they may have not gotten the chance to do in a long time. We were super lucky to get let into the Greek Theatre to film, and using the drone made it easier to shoot the dancers safely. Wasted Time is about making art and finding the process of selling that art to be the thing that kills it, and how hard it can be to create under duress and urgency. The dancers seemed to fully embrace that theme and run with it, and I wanted the video to show them running (or improvising) with it.”
– Madeline Kenney 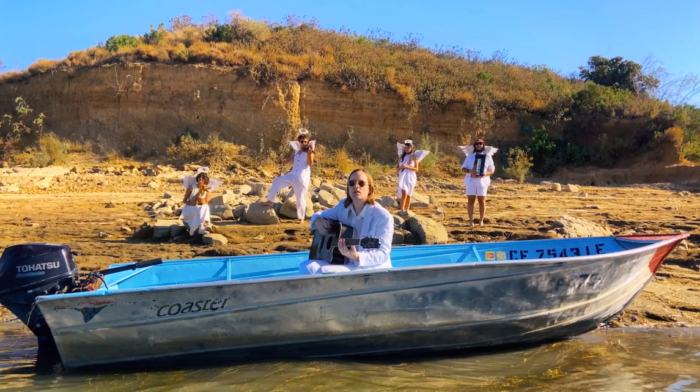 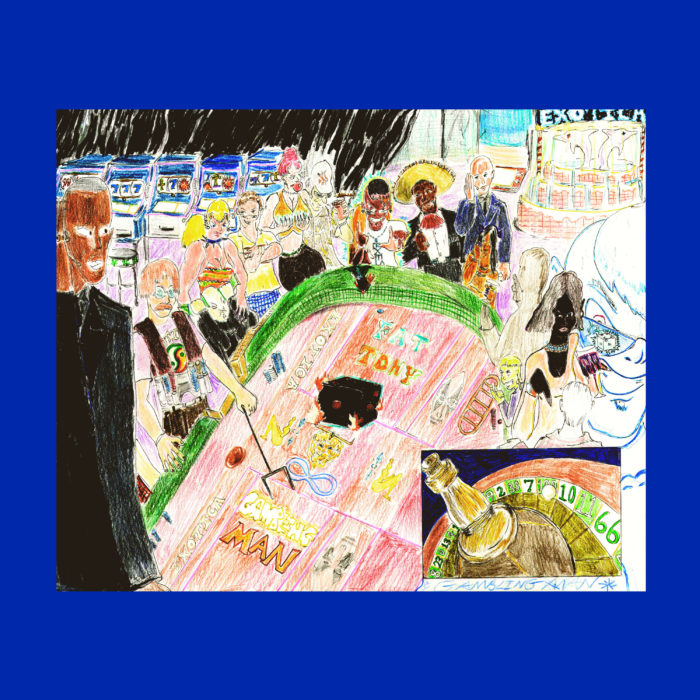 An amazing mariachi remix of “Gambling Man” by Fat Tony is out now. The track is performed by Mariachi Luz de Luna and is an incredible revision of the original track from Exotica. It’s on all streaming services and on Bandcamp, so take a listen or buy the track here: https://found.ee/HPol

Of “Gambling Man” (Mariachi Remix) Tony shares, “I recorded [Mariachi Luz de Luna] after bandleader Ruben Moreno transcribed the original song into musical notation and rehearsed the band for weeks. Exotica album producer GLDNEYE meticulously arranged, mixed, and mastered the song. We set out to make a remix that tastefully incorporates traditional mariachi music with our song. By choice, we avoided novelty or a “fusion” sound of genres, instead, we led with respect.” 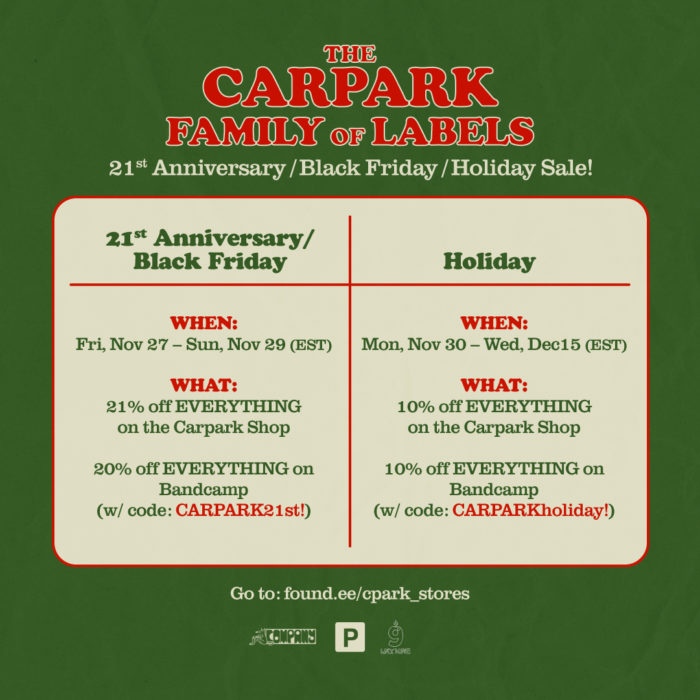 To celebrate our upcoming 21st anniversary and the holidays, we’re having a holiday sale for items on the Carpark shop and on Bandcamp!