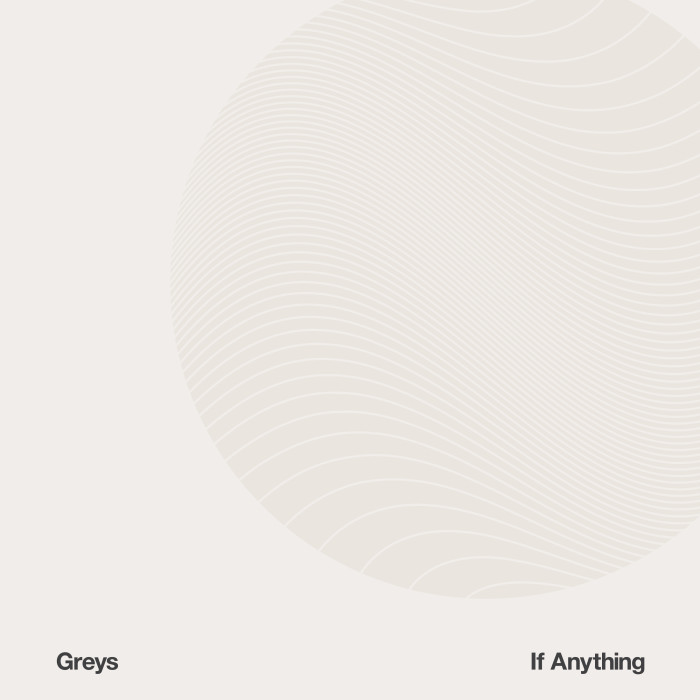 Greys premiere “Pretty Grim” via Clash. Their debut full length album If Anything will be released on June 17th. You can now pre-order the album in Ltd LP, CD or digital format directly from the Carpark shop.

Make sure to catch the band on tour throughout North America from June 18th to July 26th. 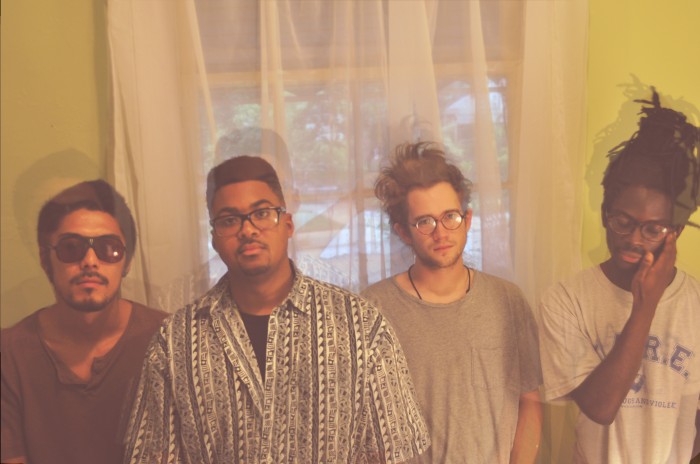 Dog Bite released their sophomore album Tranquilizers at the top of the year. Now the band hit the road for a stretch of east coast dates. To mark the occasion the band share their unofficial edit of Sampha’s “Hesitant Oaf.”  Phil Jones aka Dog Bite explains, “I think Sampha has one of the best voices I have ever heard, I listened to his EP Dual and kinda fell in love with how elegant and powerful his song writing is. ‘Hesitant Oaf’ kinda stood out for me because as soon as I heard it I knew I wanted to make it into a longer experience. It was way too perfect. This was also me sort of fulfilling my little dream of working with him ha.” 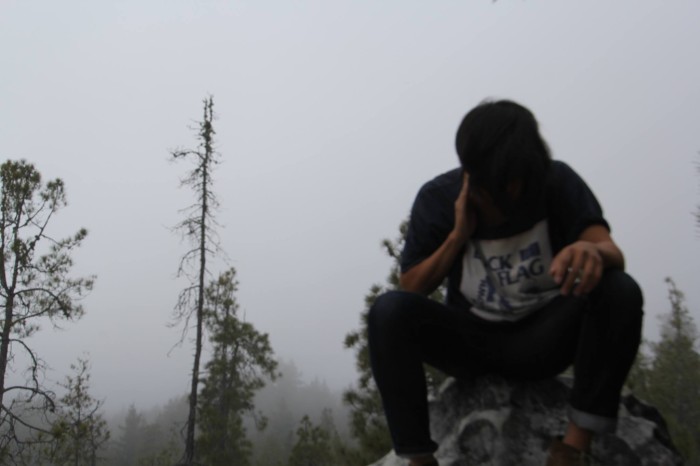 GRMLN is preparing his sophomore full length album, Soon Away, to be released on September 16th.   Watch the album trailer and catch GRMLN and this band on tour later this summer. 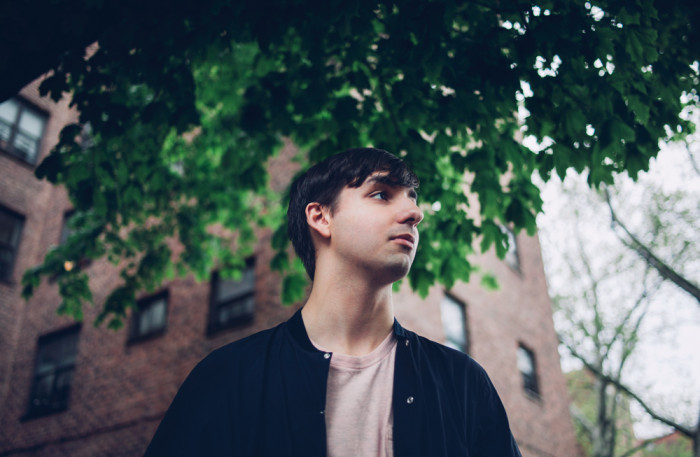 We’re excited to welcome Saint Pepsi to Carpark Records. Saint Pepsi started in December 2012 as an Ableton exercise, but is now 21-year-old Ryan DeRobertis’ main outlet for songwriting and production. Saint Pepsi got its start with four mixtapes of new wave and synth-pop samples. As DeRobertis developed his sampling technique, he branched out into disco and funk music. The netlabel Keats Collective released the Hit Vibes album in May 2013. Around the same time, Saint Pepsi received even more attention for his “Call Me Maybe” remix, a captivating re-working of the Carly Rae Jepsen hit.

Fresh off a tour with Jessy Lanza, Saint Pepsi returns to the road for a string of dates with Painted Palms later this month. Before that tour he will be appearing at our Northside Showcase in Brooklyn on June 12th.

Listen to Saint Pepsi give the remix treatment to TEEN’s “Not For Long.” TEEN will be touring the east coast throughout June before heading to UK and Europe in July for some dates. 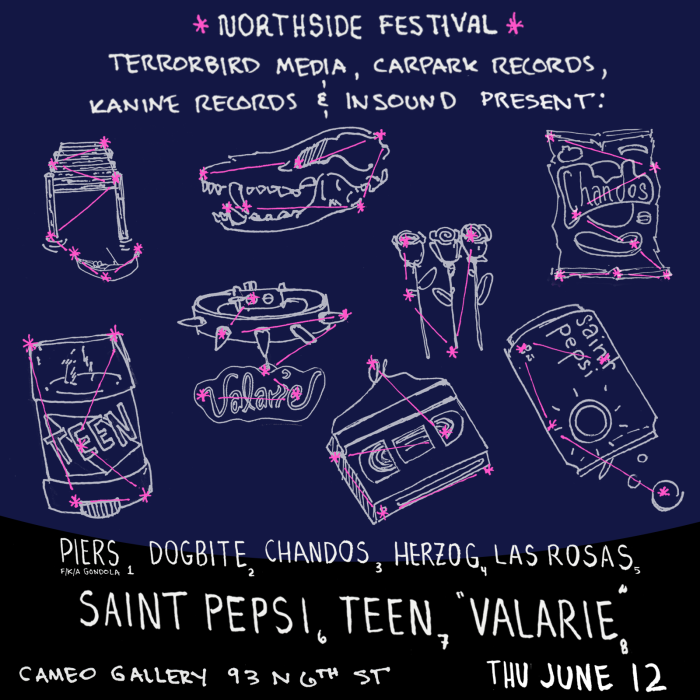