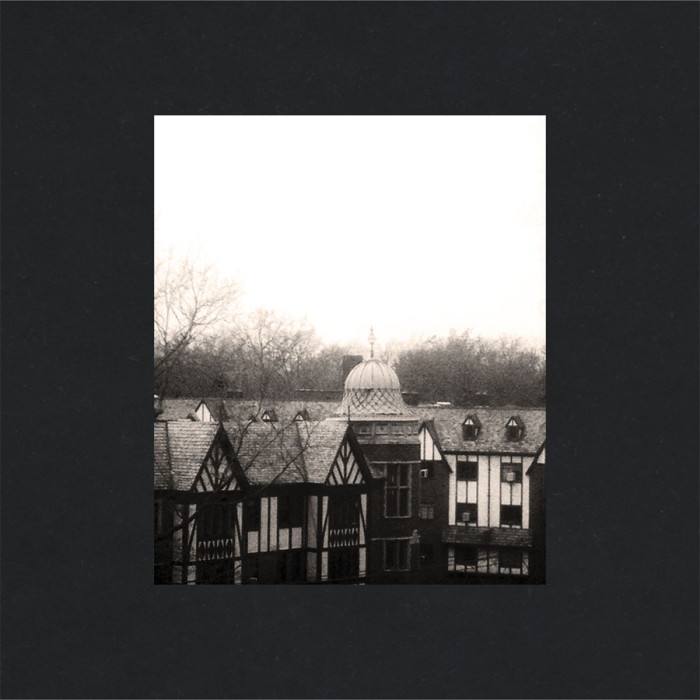 Cloud Nothings announce Here and Nowhere Else set for release on April 1st and share the first single “I’m Not Part of Me” via Soundcloud and YouTube. 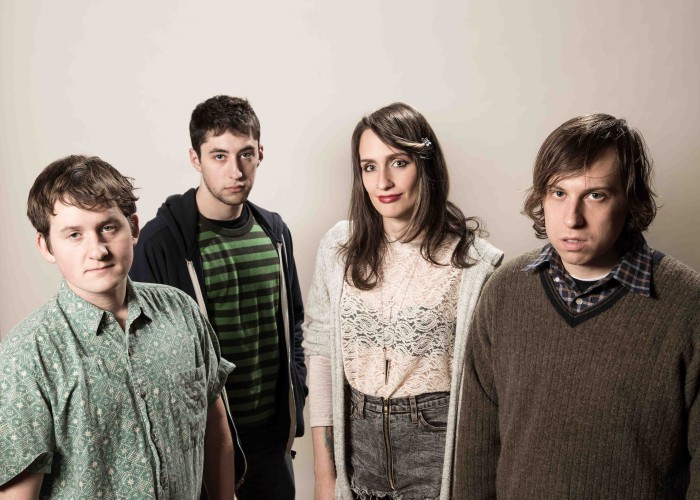 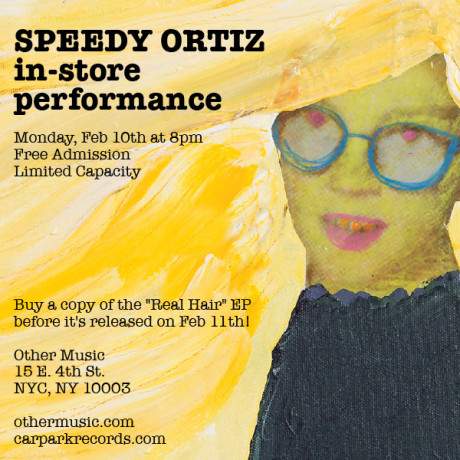 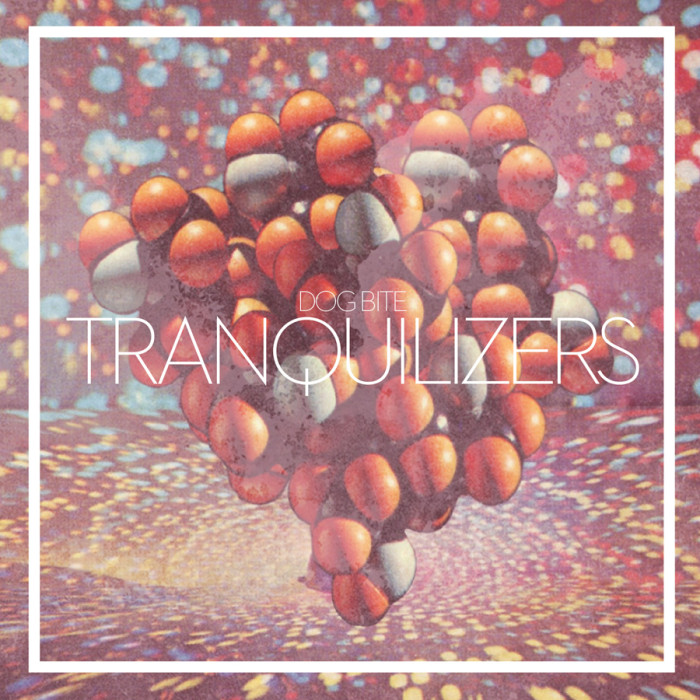 Dog Bite’s sophomore album Tranquilizers is out today in vinyl and digital formats. Pick up a copy from our webstore and receive a free download of the LA EP. Tranquilizers is also available from iTunes and a number of fine retailers. 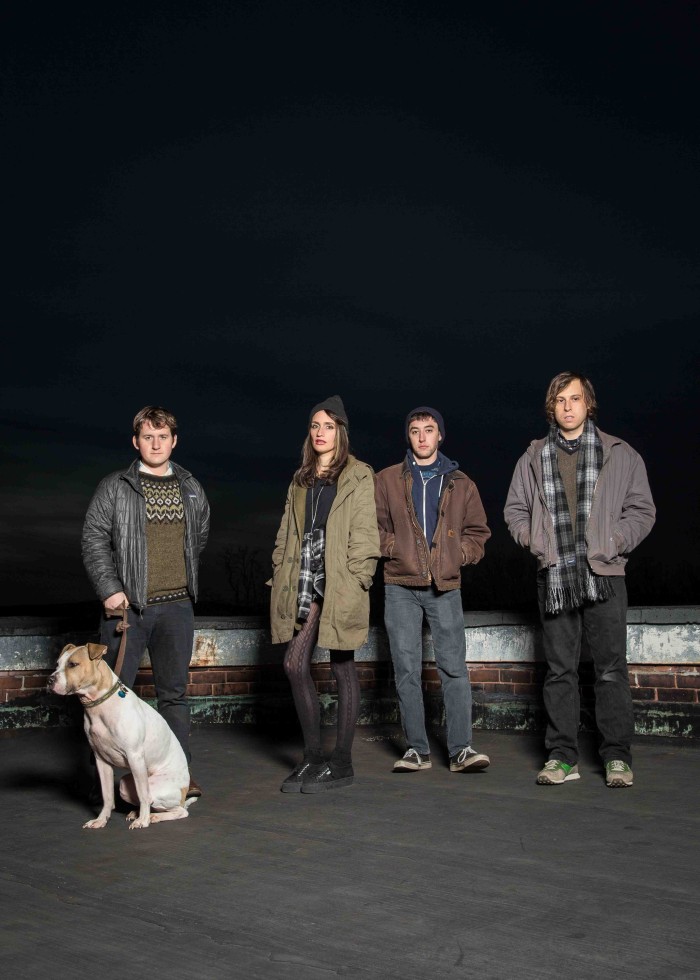