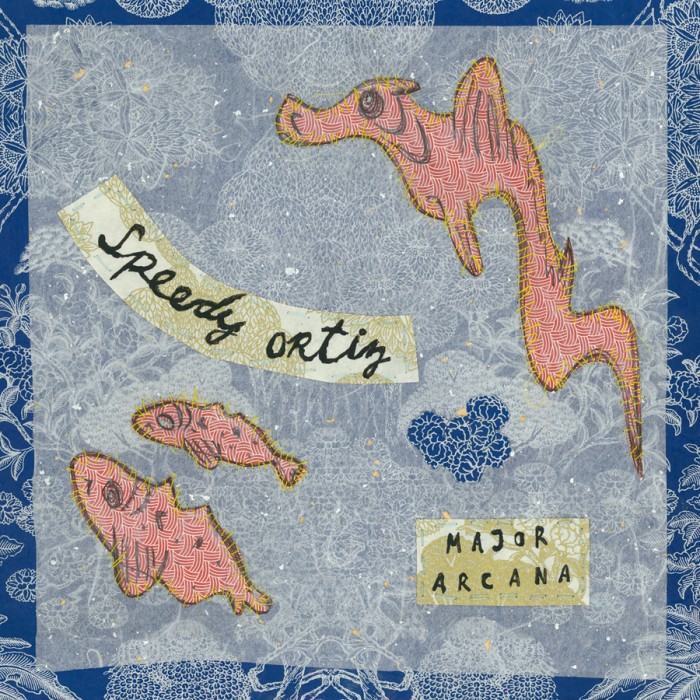 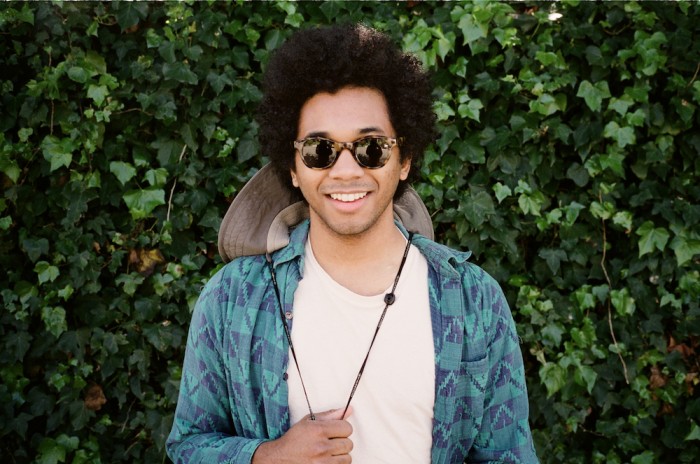 Toro Y Moi fall tour dates have been announced for North America including a number of shows with Classixx and the Sea and Cake.  Watch a live performance of “Say That” from SXSW Hype Hotel show via Baeble Music. 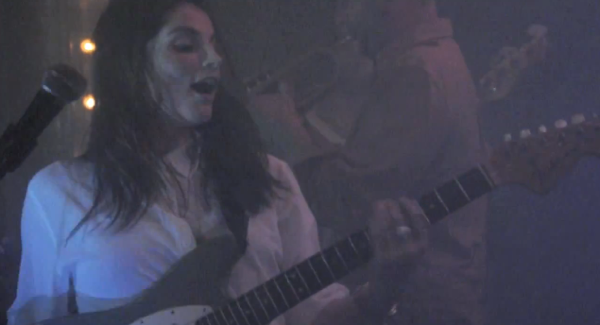 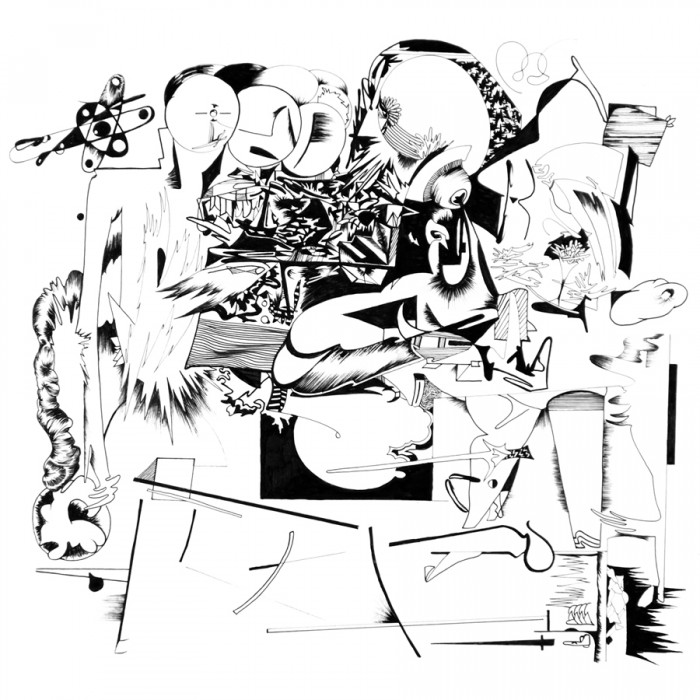 Adventure’s third album Weird Work is out today and available for order from our webshop. When you purchase Weird Work on vinyl you’ll receive a free copy of Lesser Known on vinyl while supplies last. 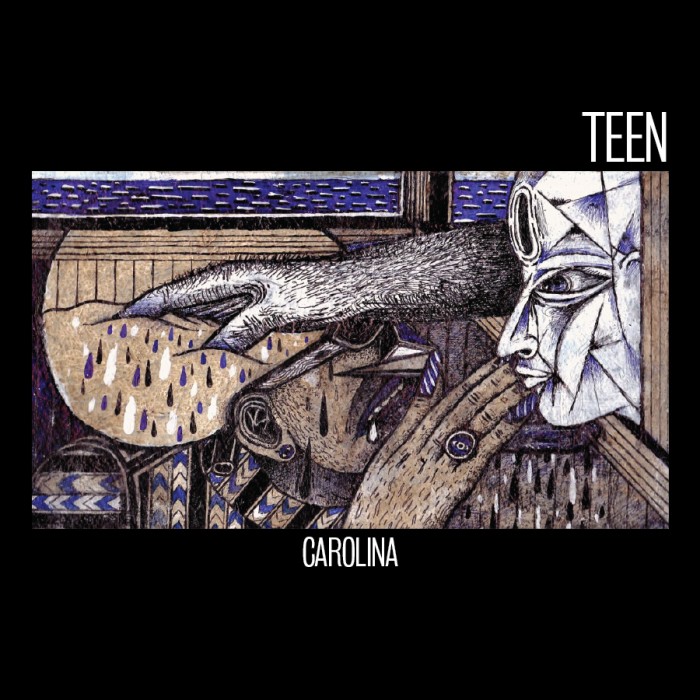