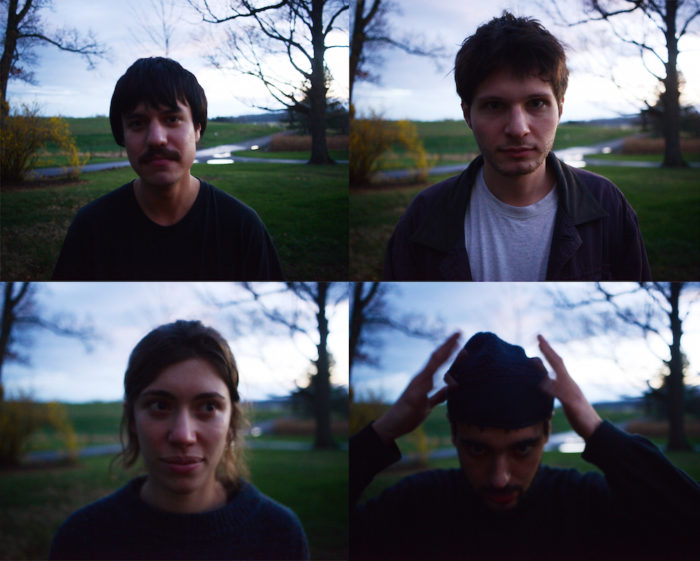 We are extremely thrilled to announce Palm’s Carpark debut, Shadow Expert, will be coming out June 16th. The first single from the album, “Walkie Talkie,” is streaming now via NPR Music.

“In describing Palm to the uninitiated, it’s sometimes necessary to clarify the meaning of the group’s name by raising one’s hand in the universal symbol of greeting and goodwill. The act of corroborating the aural with the gestural occurs everywhere in their work. On their latest EP, Shadow Expert, the syntax of popular music is regarded suspiciously and often subjected to revisions or reversals. Without formal training in their instruments, the players are left to determine their own musical language.”

Pre-orders are available everywhere. Pick up a physical copy on the Carpark shop or digitally on iTunes. Order today and receive the first single “Walkie Talkie” instantly. 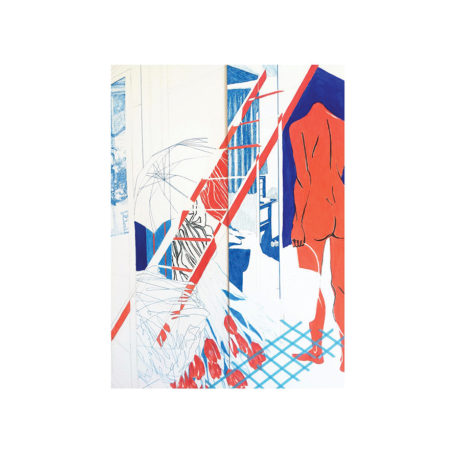