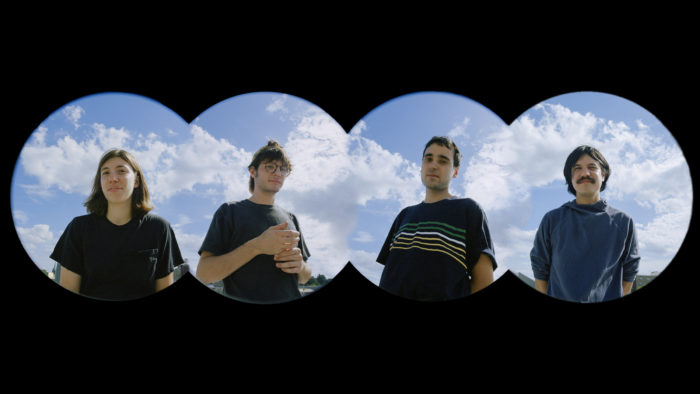 Want to hear Palm’s new album? Now you can! via NPR Music. Rock Island exercises a delicate balance of curiosity and precision. Any passing resemblance to normality is purely accidental.

We are elated to be working with these four musicians & hope you enjoy the record as much as we do. Rock Island will be officially released to the world on February 9th. Pre-orders are still available on the Carpark shop and iTunes. Pre-saves are also available on Spotify.