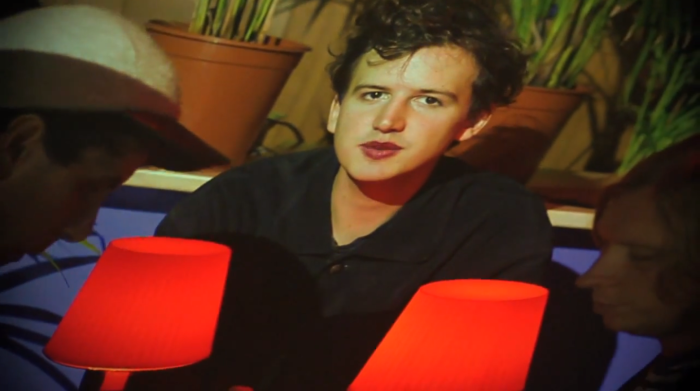 Earlier this month, Popstrangers released the “Rats In The Palm Trees” 7″.  Now watch their music video for the track via Spin.