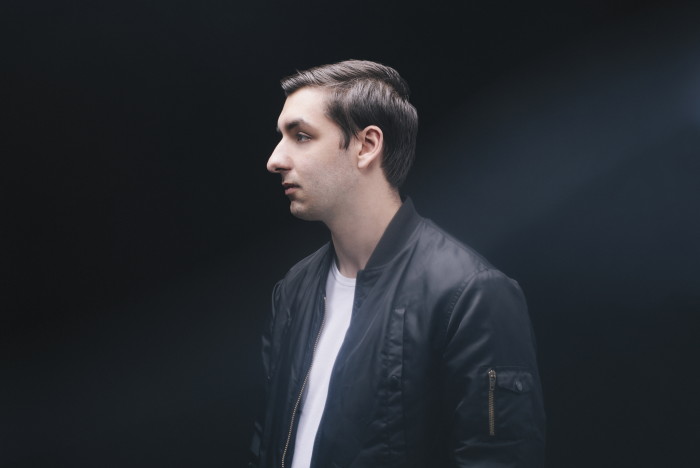 Skylar Spence’s “Affairs” gets the remix treatment by Japanese producer, Qrion. Take a listen via The Fader. Ryan DeRobertis, the voice behind Skylar Spence, says “‘Affairs’ is the song on ‘Prom King’ i hold nearest and dearest, and i was so stoked to hand it over to one of my favorite producers. Everything that Qrion has touched this year turned to gold, and her spin on “Affairs” is spellbinding, easily one of my favorite remixes of the year (biased as i may be).”