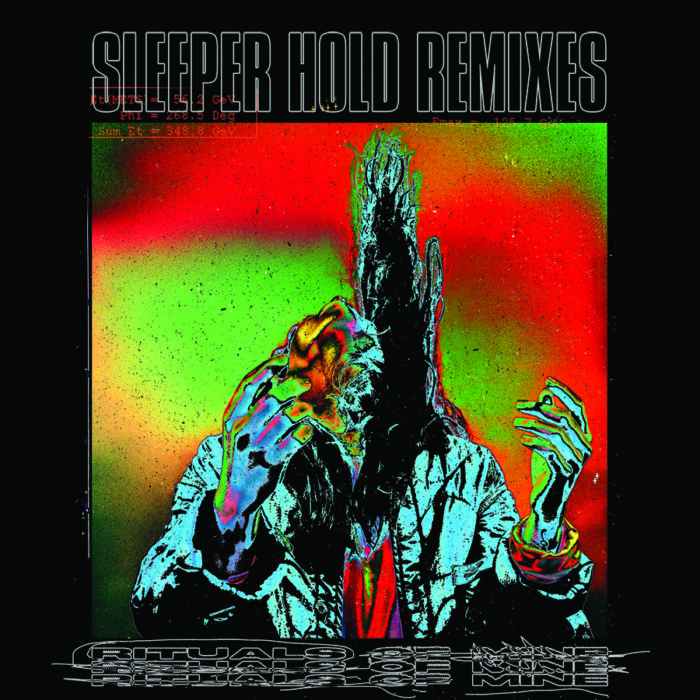 Rituals Of Mine has shared another remix of “BURST” — finishing off an entire EP of remixes from their latest release SLEEPER HOLD. This time, “BURST” is reinvented by label-mate Skylar Spence, transforming the originally chilling, slick song into upbeat dance track.

SLEEPER HOLD was called both “beautiful” and “vulnerable” by Exclaim Magazine, so make sure to check out the EP of SLEEPER HOLD remixes here. 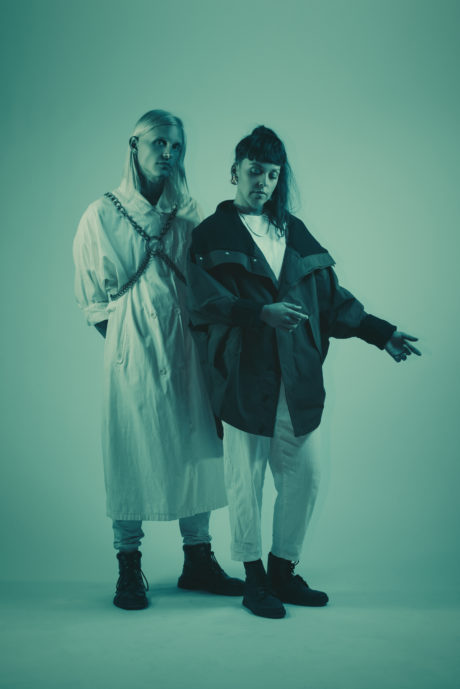