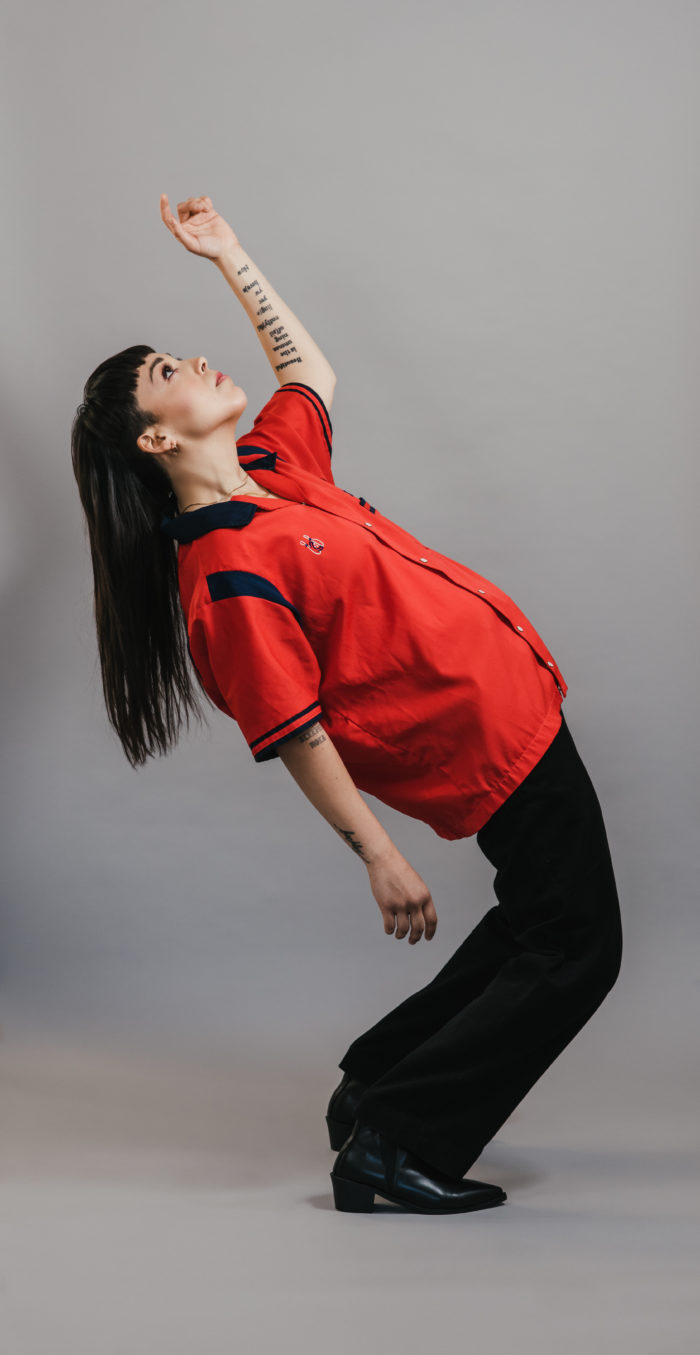 A brand new single by Rituals of Mine is out now! Listen to ‘Free Throw (feat. KRIS)’ & zoom through this virtual, glowing city via the new music video. The video was created by AvaantGarbDesign.

“Kris and I talk a lot about our experiences being women of color in the music industry and how time and time again, we’ve been fucked over by either white women musicians or white guys and that shit takes a toll on you,” elaborates Lopez. “It takes a toll on your mental health, your confidence, your perseverance. It also limits your access to opportunities within the industry in a very real way. We wanted to address how we were feeling and have been feeling for years in ‘Free Throw’ by airing it all out, putting it all out there because at this point this needs to be addressed. These disparities within the industry have to be examined and ultimately broken down. Kris and I want to help change the industry and music is just going to be one of the ways in which we shed light on issues. We have a lot of things in the works to help even the playing field when it comes to BIPOC artists. ‘Free Throw’ is just the introduction to that.” – Rituals of Mine

Listen to the single & pre-order the album HERE