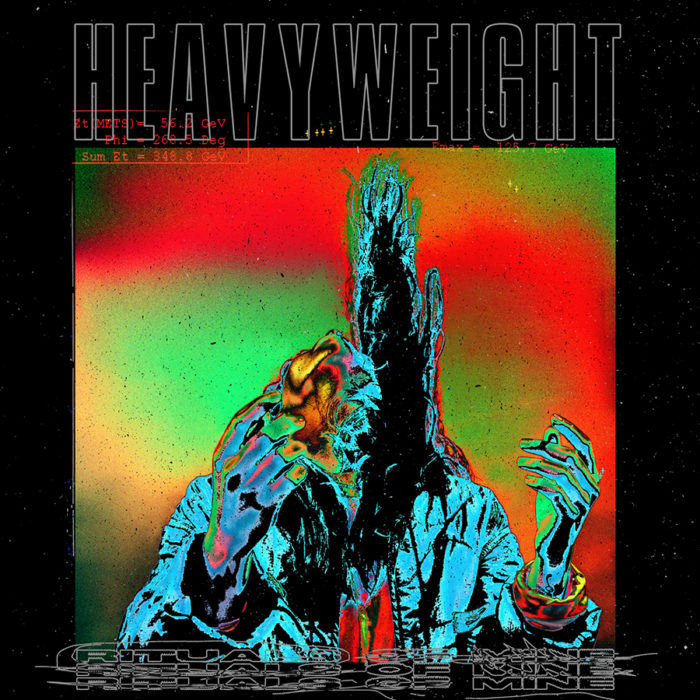 Rituals Of Mine has shared a third SLEEPER HOLD remix; this time a reimagining of “HEAVYWEIGHT” by electronic artist/producer Alec Ness. Alec Ness uses his keen skill with melodic synths to reinvent the already existential and moody song into a lighter, ethereal version of itself.

SLEEPER HOLD was called both “beautiful” and “vunerable” by Exclaim Magazine, so stay tuned for the exciting SLEEPER HOLD (Remixes) EP.

Check out the first two remixes of the series : “BURST (Dev The Goon Remix)” and “BAD NEWS (Kevvy Remix)” 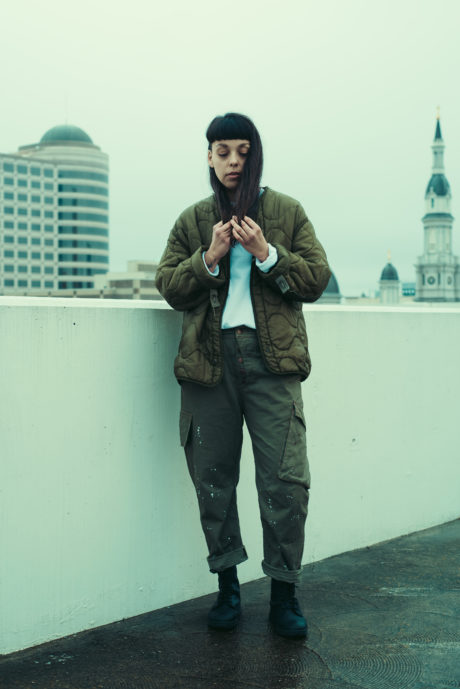