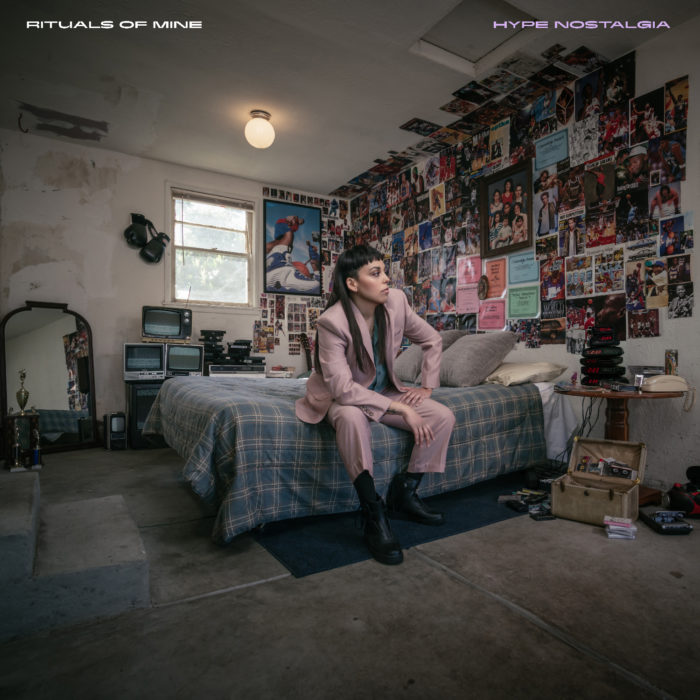 The day has finally come…Rituals of Mine’s new album HYPE NOSTALGIA is out now! This album is epic & raw, shifting between moments of strength and vulnerability while navigating loss. An album of powerful stories we are so excited the world gets to hear. It was such a pleasure helping to release HYPE NOSTALGIA, and we hope you enjoy it too.

Order a physical copy of the album HERE