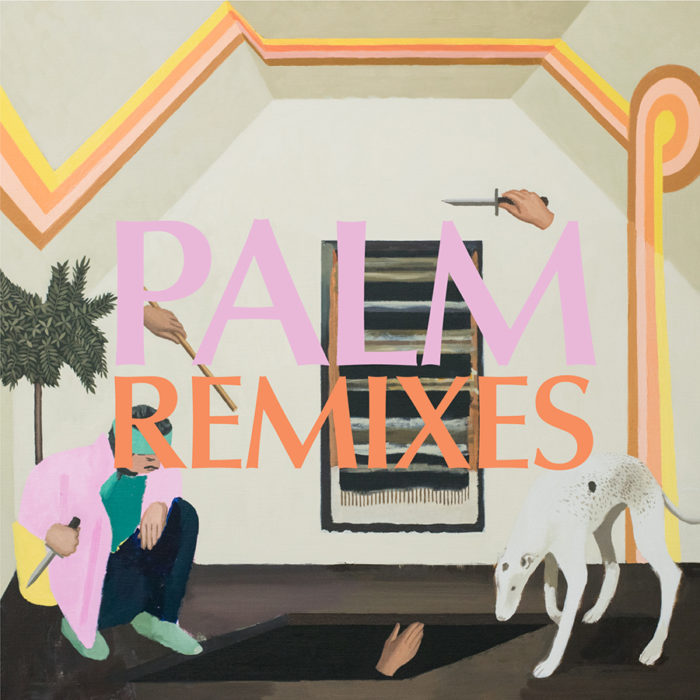 Previously a J-CD (Japanese domestic CD) exclusive, you can listen to the pair of remixes right here.