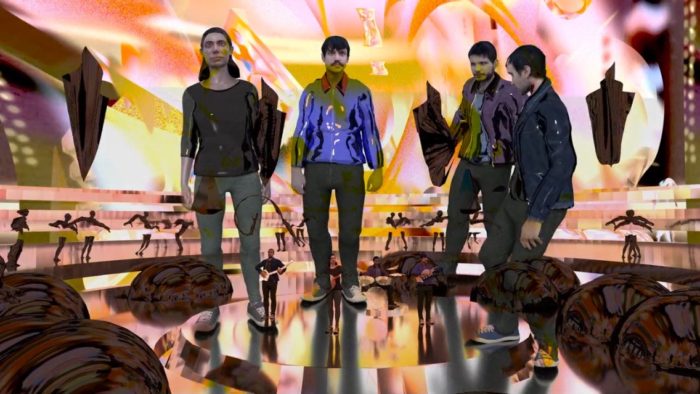 After an extensive North American tour, Palm is planning to head overseas for a handful of EU/UK dates (full routing below) in support of their new EP Shadow Expert. Along with the tour announcement they’ve released a JP Mayer-directed video that feels as if you could play the Sims inside of a post-apocalyptic Salvador Dali painting.  Check it out via Gold Flake Paint.

“Shadow Expert” is taken from the band’s Carpark debut EP “Shadow Expert.” Available now in the Carpark shop and iTunes. 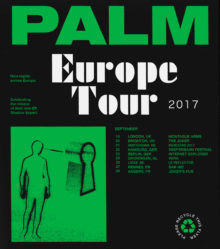