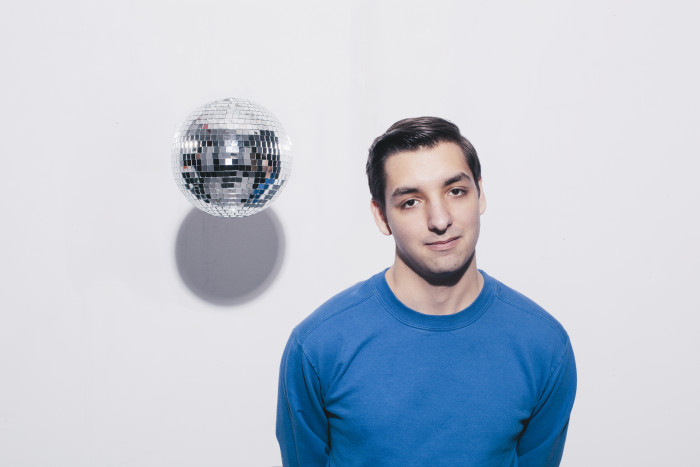 Big news! After picking up steam with their debut album Prom King, Skylar Spence has teamed up with Beatport to start the year off with a remix contest.

Here’s how it works:
“DeRobertis has fine-tuned his sound and style through hard work and perseverance in the studio. And now you can do the same by taking part in the latest Play remix contest by grabbing Skylar Spence’s ultra-riffy, bass-driven track, “I Can’t Be Your Superman” and turning it into an attention-getting remix. You could win your own release on Carpark Records, a pair of Sennheiser HD6 headphones, iZoptope Ozone 7, and more. The deadline for entry ends on February 1st, so take it and remake it while you can.”

Submissions can be made here. Happy remixing!